When to fold 'em 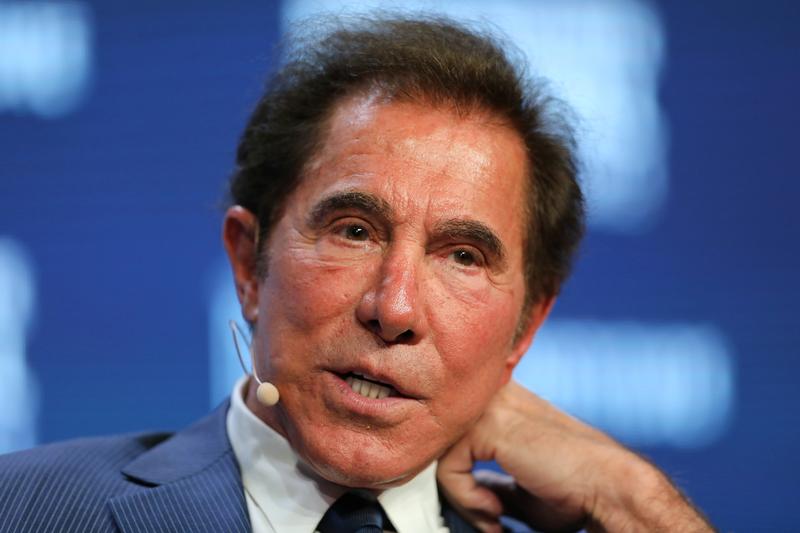 A tone-deaf board “reluctantly” accepted its founder and CEO’s resignation following sexual misconduct allegations against him. That could placate gaming authorities from Nevada to Macau. At the same time, it makes Wynn Resorts more vulnerable to a takeover.

Steve Wynn resigned as chairman and chief executive of Wynn Resorts, the company said on Feb. 6, following accusations of sexual misconduct against him that were reported in late January by the Wall Street Journal.

Matt Maddox, who is president, was appointed CEO, and Boone Wayson will serve as non-executive chairman, effective immediately.

Steve Wynn, who founded the eponymous casino empire, said the "avalanche of negative publicity" meant he could not "continue to be effective in my current roles".