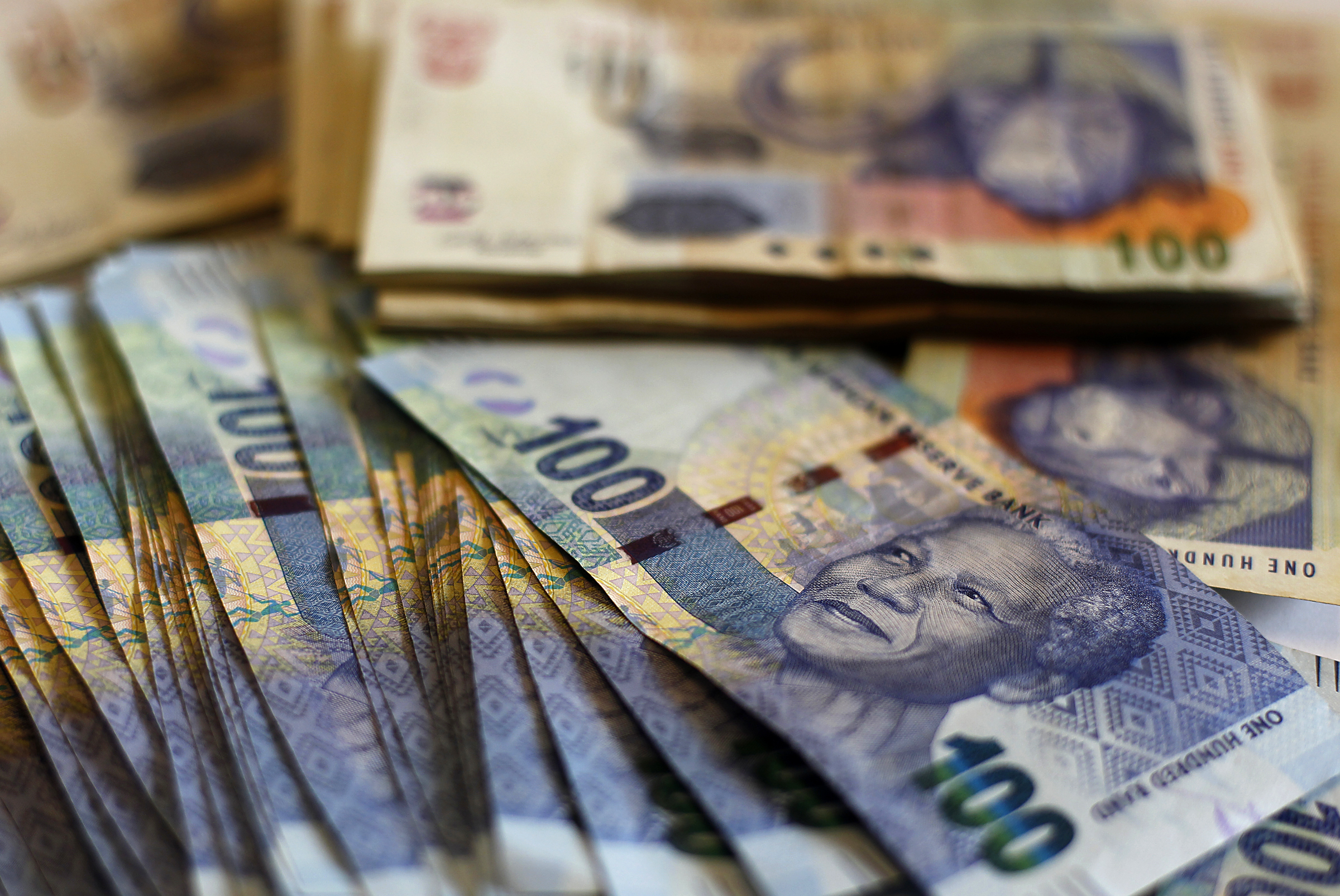 One idea to curb binge borrowing is to offer UK legal protection to creditors only if financing terms are publicly disclosed. London may lose business but those who go elsewhere will look shifty and end up paying higher rates. The proposal is better than more debt forgiveness.

Fifty British lawmakers have written to UK Chancellor Phillip Hammond to call for the Group of 20 (G20) major developed and emerging market economies to strengthen disclosure rules around commercial, multilateral and bilateral lending to foreign governments, especially in Africa. G20 finance ministers are due to meet in Japan on June 8-9.

The Jubilee Debt Campaign, a UK-based group lobbying for more responsible sovereign borrowing and lending, is pushing for a public register of loans to sovereign states, including their size, fees and interest charges.

The campaign group wants failure to publish such details to result in the removal of a loan’s legal protections in its place of issue, usually Britain or the United States.