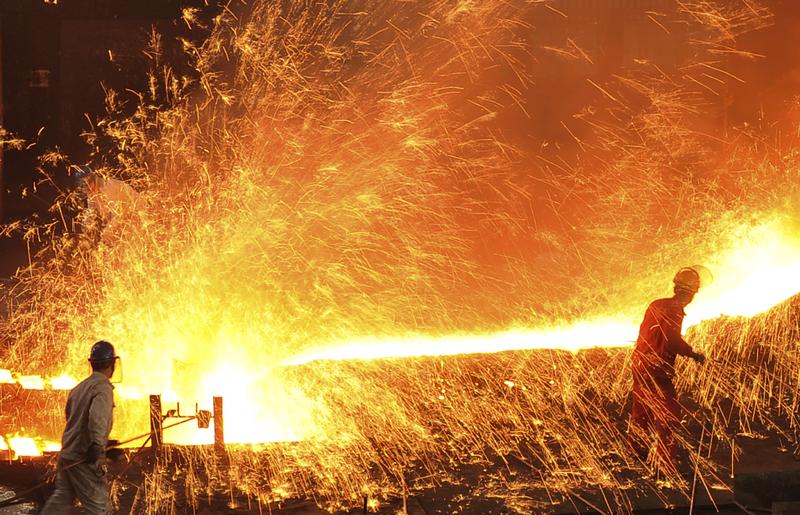 Two directors at Yingde Gases want a police probe into the chairman. All three plan to sell their shares to a buyout firm touting a $1.5 bln takeover. U.S. rival Air Products may offer more. It is a bizarre example of bad governance working out well for independent shareholders.

Yingde Gases on March 7 outlined a plan by a Hong Kong-based buyout firm to make a takeover offer that values the company at HK$11.3 billion ($1.5 billion).

The offer from PAG would be conditional on receiving more than 50 percent of voting rights in the company but not subject to any regulatory approval.

It follows an agreement by PAG to buy 42.1 percent of Yingde from the company's three feuding co-founders for $616 million.

Zhao Xiangti, Sun Zhongguo and Trevor Strutt have undertaken to sell their stakes to PAG for HK$6.00 per share, Yingde said on March 1. The obligation lapses if there is a rival offer that is at least 5 percent higher.

U.S. industrial gas-maker Air Products previously proposed paying HK$5.50 a share for Yingde and said it could raise that to HK$6.00 subject to due diligence. On March 8, Yingde’s Hong Kong shares were trading at HK$6.27 by mid-morning local time.

Zhao is Yingde’s chairman, while Sun is his predecessor and Strutt is the group's former chief operating officer. The latter two lost their executive roles at a November board meeting and have since fought to get reinstated.

On March 7, Sun and Strutt said they had asked the Commercial Crime Bureau of Hong Kong to investigate Zhao for possible criminal activities including "false statement, fraud, and threatening investors."

In response, Yingde said that Zhao informed the company "the allegations are baseless and spurious”.

Yingde is holding back-to-back extraordinary meetings on March 8 to decide whether to remove Sun and Strutt or Zhao and four other directors from the board.