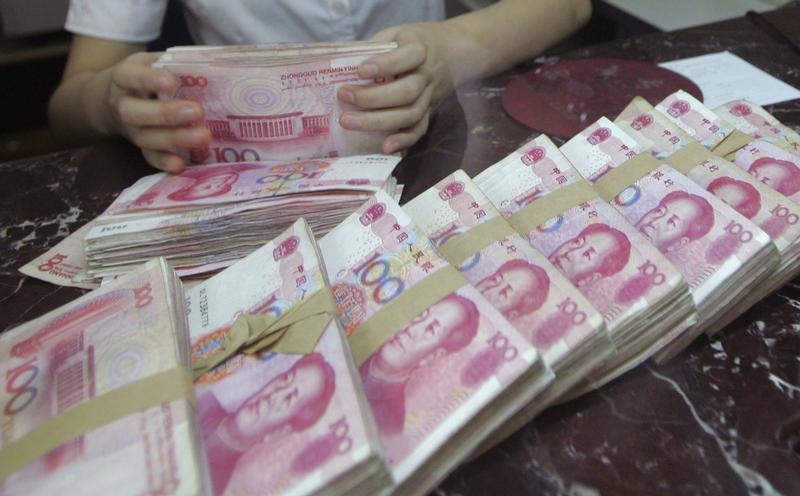 Bank of Communications’ goal of compensating staff with shares sounds like progress. But as long as China’s lenders are state pawns, it’s unlikely that bosses will have much influence over valuations. At worst, dysfunctional banks with glum management could be the unhappy result.

An employee counts Chinese 100 yuan banknotes at a branch of Bank of Communications in Shenyang, Liaoning province July 6, 2012.

China’s Bank of Communications wants to be the first lender in China to offer stock incentives for its management, Bloomberg reported on Aug. 22. The bank, which is 19 percent owned by UK-based HSBC, has previously said it planned to sell stakes to private investors under government reforms to encourage private capital.

President Xi Jinping called for reform of the pay of state-owned enterprise executives in a meeting on Aug. 18, according to the South China Morning Post. Plans include cutting state appointees’ salaries by up to 50 percent, especially at financial companies, and bringing in senior managers from outside.

China’s state-owned enterprises have tended to have lower returns than their private rivals. The average pre-tax return on assets of the industrial state-owned sector was 4.1 percent in 2012, according to Barclays, compared with 9.3 percent for non-state companies.