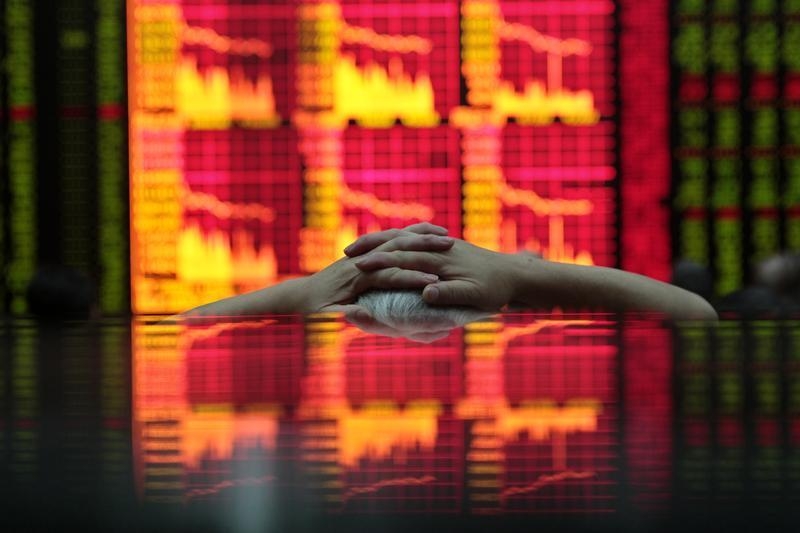 Share sales, mergers and buyouts in China surged with the country’s soaring stock market. Now boom has turned to bust, dealmaking will suffer. An abrupt end to a record-breaking run of equity issuance will be most painful for domestic brokers which dominate onshore listings in the People’s Republic. A sharp slowdown in M&A also looks inevitable.

It was great while it lasted. Some $63 billion was raised in onshore equity capital markets deals in 2015, and $40 billion more offshore in Hong Kong, Thomson Reuters data show. That’s double the tally for the whole of last year – and effectively accounts for all the growth in global ECM in 2015. Takeovers of Chinese firms had reached $351 billion by Aug. 20, 70 percent more than in the same period last year.

But uncertainty and falling valuations are kryptonite for deals. China’s securities regulator halted initial public offerings soon after the selloff started. The length of the ban depends on whether protecting the market is more important than allowing indebted firms to issue equity. The previous IPO drought lasted more than a year.

That’s bad news for domestic brokers like CITIC Securities, which dominate A-share listings – a market worth $2.3 billion in fees this year, Thomson Reuters reckons. Foreign banks will be more concerned about the impact on cross-border M&A and listings in Hong Kong. The investment case for Chinese securities firms, among the keenest issuers of offshore capital this year, has become a much harder sell.

Deals to restructure Chinese state-owned companies, such as a mooted shipping merger, may still go ahead. China Cinda Asset Management, a state-controlled former “bad bank”, on Aug. 27 confirmed it had submitted a bid for Hong Kong’s Nanyang Commercial Bank, which a Bank of China unit has put up for sale with an $8.8 billion price tag.

But others will get harder. Overseas sellers will grow leerier about bids from Chinese buyers. And debt-heavy endeavours such as leveraged buyouts will get trickier, as borrowing costs for riskier companies have rocketed across Asia. Attempts by two dozen or so Chinese tech entrepreneurs to buy back their U.S.-listed firms are also more doubtful.

A slew of Chinese firms scrapped planned mainland initial public offerings in early July, in separate but similarly worded statements. “After the 28 companies suspended their IPOs, there will be no new IPOs in the near term,” the China Securities Regulatory Commission said in a statement on July 5.

Mergers and acquisitions targeting Chinese companies totaled $351 billion in the year to Aug. 20, a 70 percent increase on the same period in 2014. Private equity M&A with Chinese targets rose 182 percent to $56.6 billion.