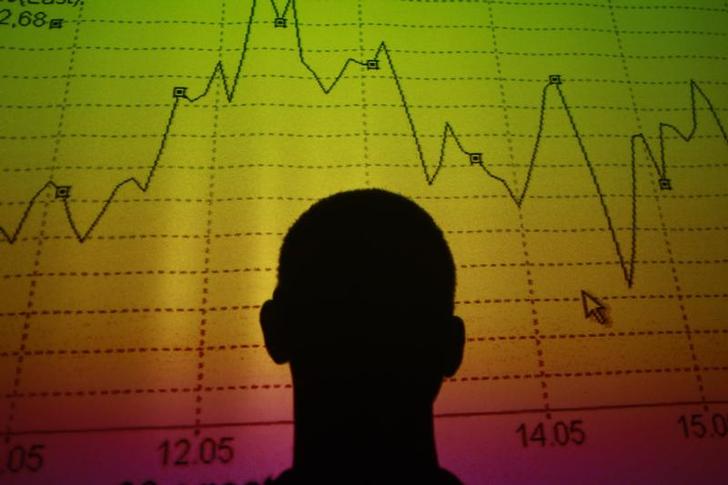 Two big equity deals in 24 hours have made a rebound in Europe’s new-issues market look less of a pipedream. Tuesday’s placings in landlord British Land and wealth manager St. James’s Place suggest that those with equity to sell are ready to push the button.

The disposal of 520 million pounds’ worth of St. James’s Place shares held by lead investor Lloyds Banking Group required delicate handling. The 20 percent stake was equivalent to 200 days of trading in what is a relatively illiquid stock. To get the deal away smoothly, bookrunner Bank of America Merrill Lynch sold a quarter of the deal to anchor investors. That helped secure a discount of only 5 percent to Monday’s closing price. The transaction will boost Lloyds’ core capital ratio by 20 basis points.

British Land wants to rake in 500 million pounds selling new shares in itself, having just raised 472 million pounds by offloading Ropemaker Place, the London offices of Australia’s Macquarie Group and Japan’s Bank of Toyko-Mitsubishi UFJ. The move comes two weeks after real-estate rival Intu Properties said it would raise equity to buy a 250 million pound shopping centre. Given British Land is placing about 10 percent of its issued stock, the 4 percent hit to its shares suggests the deal should get away okay.

These transactions have different motivations, but both look opportunistic. Right now, the window is open for selling equity. It’s not just that many indices are testing all-time highs. Equity volumes are up, volatility is low, and there is a deep pool of buyers. Institutional investors caught on the hop by surging stocks are seeking ways to ramp up their allocations to the asset class: discounted share sales like these provide a chance to catch up.

Such conditions also favour a faster-than-expected rebound for the new-issues market – the ultimate barometer of the health of equity capital markets. That requires investors to have a bit more of a sense of adventure than just buying familiar stocks on the cheap. So far, investors with an appetite for risk have preferred to invest in high-yield bonds. There are signs that this may be about change.

Lloyds Banking Group sold a 20 percent stake in wealth manager St. James’s Place on March 11 for 520 million pounds after the market close. The share sale was done at an approximate 5 percent discount to St. James’s Place’s closing price and boosted Lloyds’ core tier 1 capital ratio by 20 basis points. Lloyds will retain a 37 percent stake in the company.
Property group British Land said on March 12 it would raise 500 million pounds from shareholders by selling new shares equivalent to 9.99 percent of its existing share capital. The company also said it had raised 472 million pounds through the sale of Ropemaker Place, an office block in the City of London.