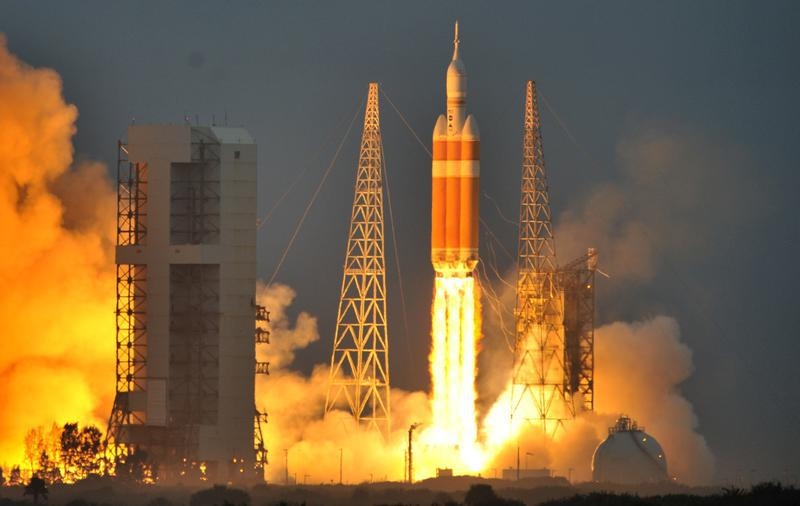 A 2.6 pct rate of expansion in the quarter and 2.4 pct growth for 2014 hardly represent a boom. But it’s still a stronger story than most developed economies. With pay rising, confidence strong and inflation, interest rates and gasoline prices low, the upside remains promising.

The U.S. economy expanded at an annualized rate of 2.6 percent in the fourth quarter of 2014, according to the Bureau of Economic Analysis’s first estimate released on Jan. 30. The consensus of estimates compiled by Reuters was for a 3 percent rate of growth. Full year GDP growth was 2.4 percent for 2014.