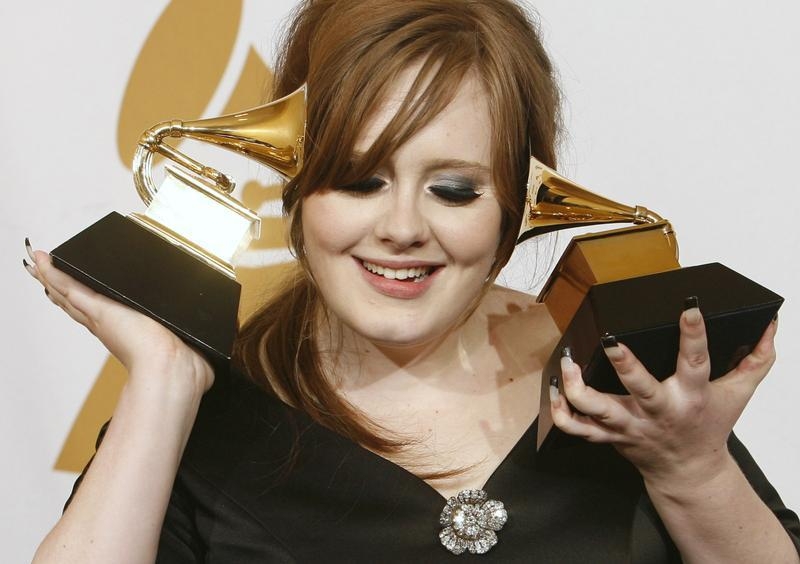 British pop star Adele is poised to pull off a feat the record industry has not seen since 2000. Her new album “25” sold 2.3 million copies in three days, all but assuring she will knock the boy band NSync from its title as the act that sold the most records in a week. Part of the reason: Adele withheld “25” from streaming music services including Spotify, Apple Music and Deezer. Adele’s success, however, should not be seen as evidence that the streaming model is flawed. Few artists can afford to make such refusals. As a business case, Adele is as much an anomaly as her voice is uniquely fantastic.

No doubt the music industry has been roiled by digital forces. First consumers started downloading singles instead of packaged CDs thanks to Apple’s introduction of the iPod and iTunes. Now streaming services like Spotify, which let people consume all the music they want without having to actually own it, threaten the fragile ecosystem. Spotify launched in 2008 and already claims 75 million active users, double the number of people tuning in last year. And it recorded about $1.2 billion in revenue.

Adele aside, this trend is not expected to abate. Worldwide, digital music-streaming revenue is forecast to surpass downloading revenue for the first time in 2018 at some $5 billion, according to PwC. Adele and other mega-stars like Taylor Swift, who pulled her works from Spotify, are able to snub streaming music with little effect. Spotify keeps on humming with users; Swift and Adele rack up sales. Smaller acts will have to go with the digital flow. The tide of streaming services is too strong to swim against.

British singer Adele’s new album “25” sold a record 2.3 million copies in the United States in the first three days of its release, according to Nielsen Music.

The album is on track to beat the previous first-week record sales in 2000 when NSync sold 2.4 million copies of “No Strings Attached.”

On Nov. 19, Adele said “25” would not be available on streaming services such as Spotify and Apple Music and Deezer.