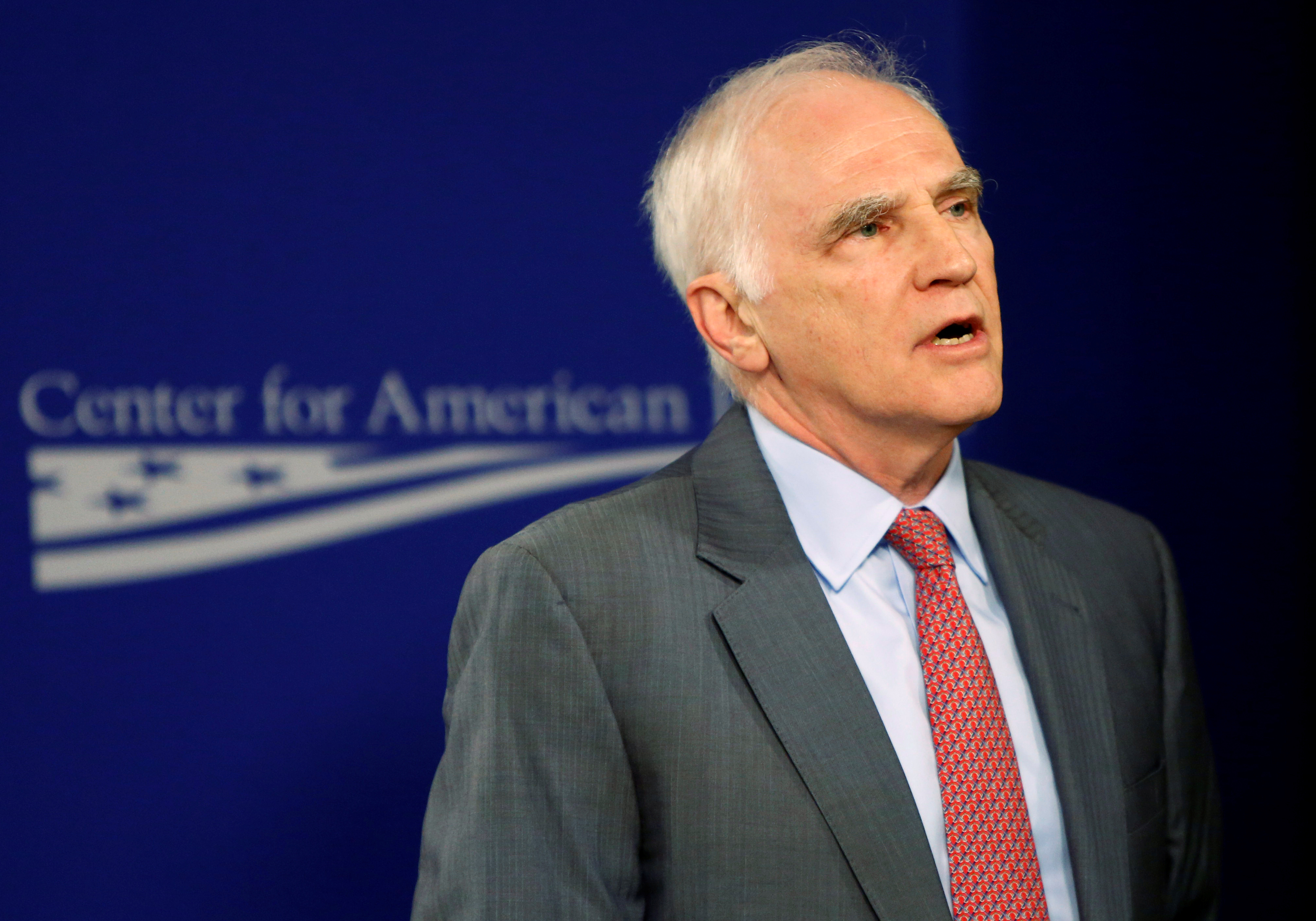 The largest U.S. financial institutions would be required to carry a larger capital cushion as part of new changes to the annual exams. That might shrink investor payouts. Smaller lenders, meanwhile, get relief. The Fed seems to be on a steady mission to cut banks down to size.

He said in a speech that the Fed is considering replacing the 2.5 percent capital-conservation buffer with a "stress capital buffer," which he said would better integrate capital rules with the stress tests. The new buffer would vary for each lender and would equal the maximum decline in a bank's common equity Tier 1 capital ratio under the severely adverse scenario of the test.

Tarullo also reiterated that the Fed wants to incorporate the surcharge for global systemically important banks into the stress-test requirements. The eight U.S. banks with the label are required to hold additional capital equal to 1 percent to 4.5 percent of their risk-weighted assets.

Banks with less than $250 billion in assets will no longer have to participate in the qualitative part of the exams, starting with the 2017 tests, Tarullo said. The changes are part of a Fed review of the stress-test process.

"In pulling this package of modifications together, we have consciously shaped them in accordance with the principle that financial regulation should be progressively more stringent for firms of greater importance, and thus potential risk, to the financial system," Tarullo said in his remarks at the Yale School of Management Leaders Forum.