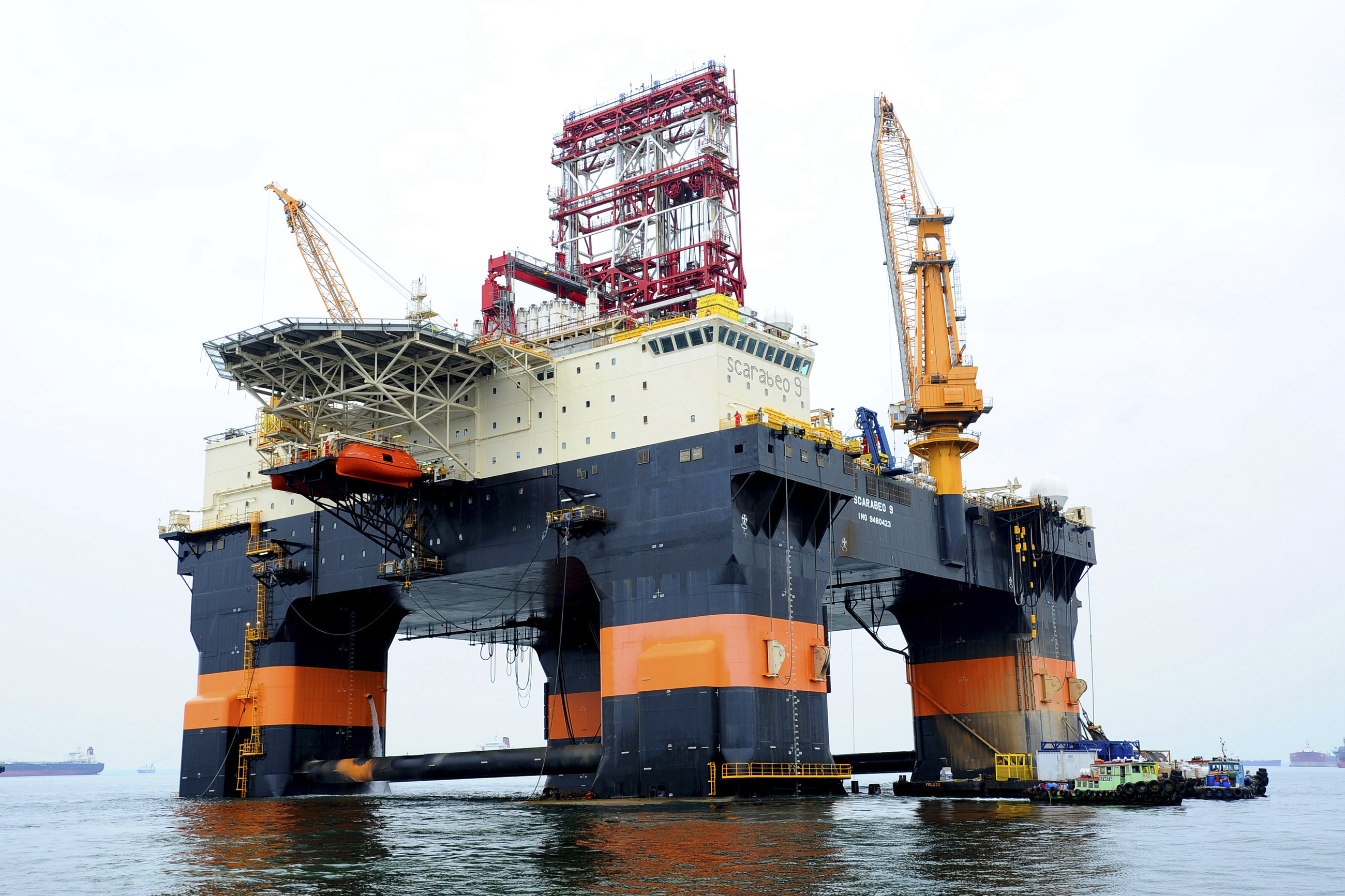 Fears that President Fernandez will nationalise the country’s biggest oil company have receded. But the state is still cajoling YPF to boost output. Such Chavez-like tactics are counterproductive, scaring off foreign investors needed to exploit Argentina’s new oil and gas finds.

Shares in Argentine energy company YPF rose more than 13 percent in afternoon trading on March 1 in Buenos Aires after President Cristina Fernandez announced no new measures affecting the company. The shares had fallen sharply in recent weeks amid concerns that the government might seize it to force an increase in domestic oil production.

A recent step-up in government pressure has come as Argentina faces a dwindling trade surplus.

YPF made big new oil and gas discoveries in Argentina last year. Last month it said a 12,000 square kilometre concession in southwest Argentina could hold nearly 23 billion barrels of resources - potentially enough to double the country’s oil and gas output over the next decade.

YPF is 57 percent-owned by Repsol, the Spanish oil major.