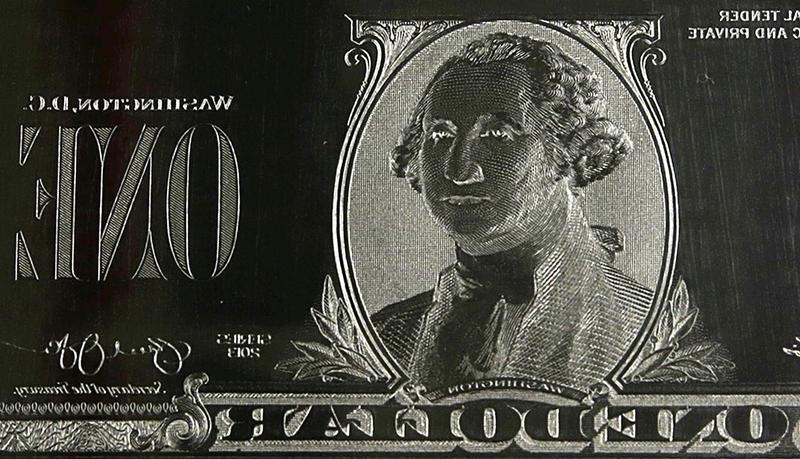 The greenback has risen almost 14 pct in trade-weighted terms since last June. Europe is using its currency advantage to win market share in America. Asia, however, is being less bold. Years of weak global trade have sapped the confidence of the region’s exporting powerhouses.

The dollar rose against most major currencies on March 10 as investors brought forward their expectations for the first increase in the U.S. Federal Reserve’s target for short-term interest rates. A Reuters poll following an unexpectedly strong February U.S. jobs report showed many of Wall Street’s top firms were now more convinced the Fed will raise rates in June.

The U.S. Federal Reserve’s broad dollar index, a weighted average of the foreign-exchange value of the greenback against the currencies of a large group of United States’ major trading partners, has risen 13.5 percent since June 2014.