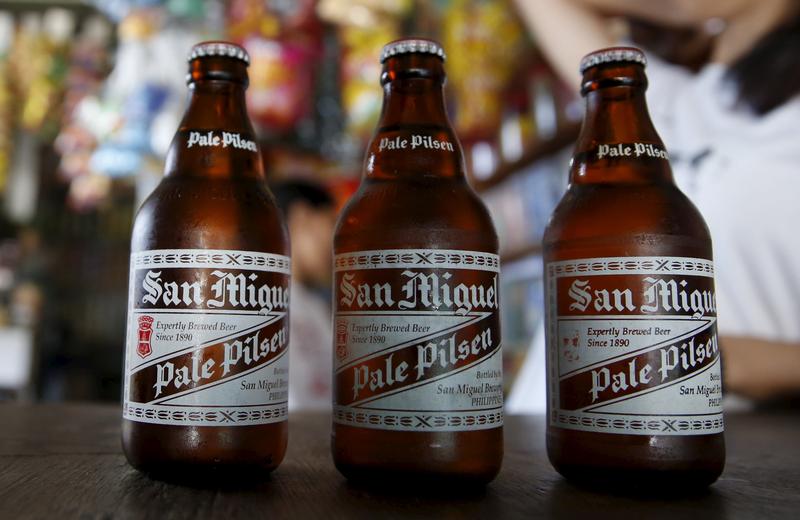 Local champion San Miguel was forced to shrink a stock sale while Melco met resistance to its casino takeover plan. Both episodes provide timely reminders about structural shortcomings for an exchange that trades less daily than smaller Vietnam. To grow will require some fixes.

Conglomerate San Miguel Corp said on Oct. 25 it had priced shares in its food and beverage unit at the bottom of an indicative selling range, meaning it will raise some 34 billion pesos ($634 million). The company had earlier reduced the sale of shares in San Miguel Food and Beverage by almost half, to $920 million. The deal had been due to be the country’s biggest ever secondary offering.

Casino operator Melco Resorts & Entertainment on Oct. 19 postponed a tender offer for its Filipino subsidiary for a second time, and withdrew an application to delist. Minority shareholders have argued that the offer price of 7.25 pesos a share was unfair compared with the 14 peso price at which shares were sold to the public five years ago.

The Philippines is the worst-performing market in Southeast Asia this year: its benchmark index is down 18 percent since January. The market currently has a market capitalisation of about $160 billion.