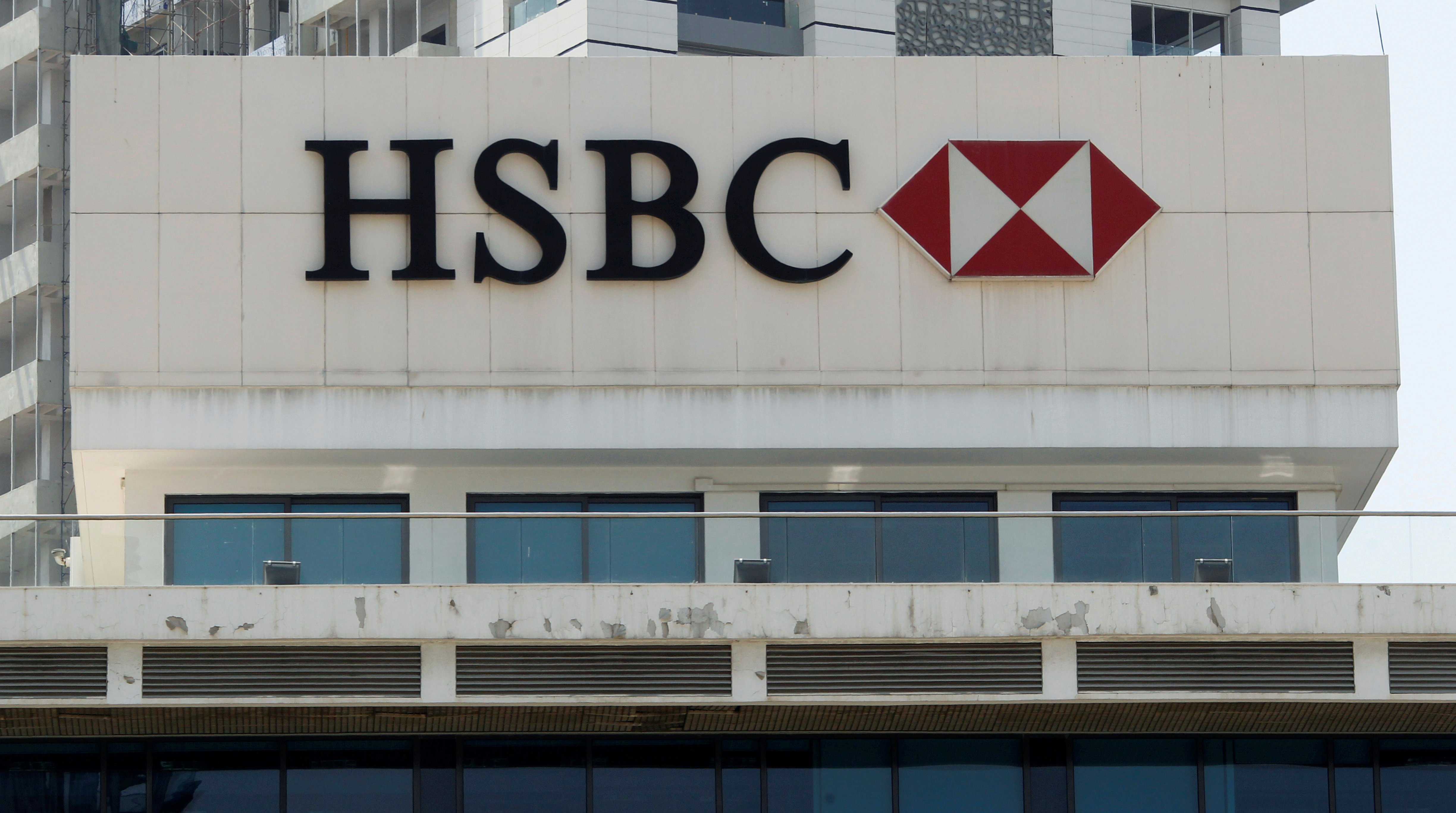 The UK bank is holding its dividend and buying back shares, despite scrapping a timetable for hitting an RoE target in a world of lower-for-longer rates. A sky-high dividend yield would usually imply an imminent payout cut. But stronger capital gives HSBC grounds to hold firm.

The HSBC logo is seen on a top roof of the main branch in Beirut, Lebanon July 25, 2016. REUTERS/ Aziz Taher - RTSJJ3W

The group's common equity Tier 1 ratio strengthened to 12.1 percent from 11.9 percent at the start of the year. The sale of HSBC's Brazilian operations, which closed on July 1, should add a further 0.7 percentage point in the third quarter.

HSBC is to return $2.5bn to shareholders via a share buyback. It has also removed a timetable for reaching a target return on equity in excess of 10 percent. It said the target remained "intact and appropriate", but that current guidance of achieving it by the end of 2017 was "no longer considered achievable". RoE in the first half of the year was 7.4 percent, compared to 10.6 percent in the first half of 2015.

The group said that it planned to sustain the annual dividend at its current level for the foreseeable future, compared with previous guidance of a progressive policy. It added that a non-objection to its capital plan in the United States meant that it expected its U.S. business in 2017 to pay a dividend to its group holding company for the first time since 2007.

HSBC shares were at 500 pence in early London trading, up 3.6 percent.