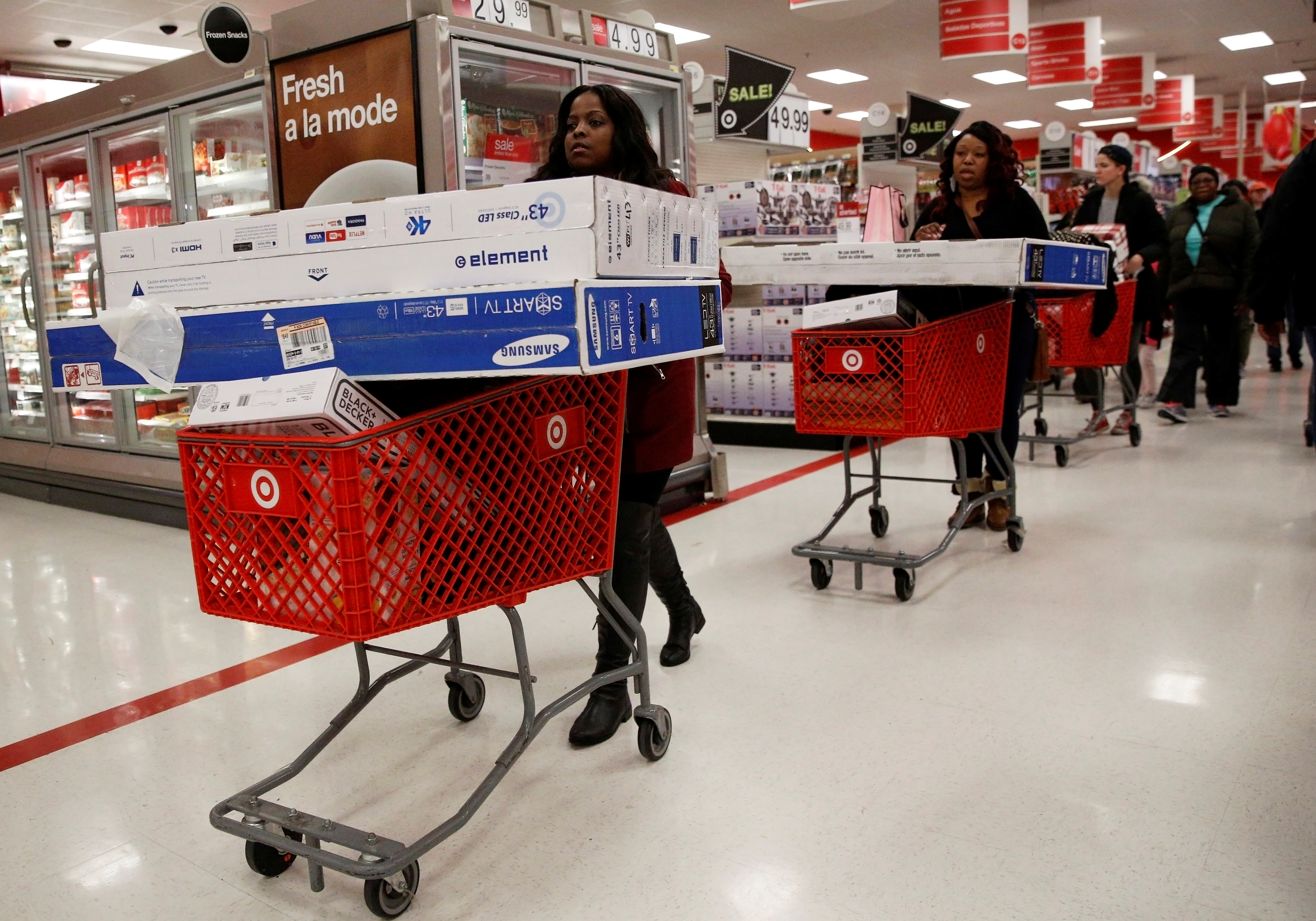 CEOs from the likes of Target and Gap are meeting with President Trump to voice concern over proposed border taxes. With store closings and job cuts accelerating, a levy that raises prices for consumers would add to the woes of an industry that’s America’s largest private-sector employer.

A group of retail chief executives including those from Target and Gap are meeting with President Donald Trump on Feb. 15 to make their case that a proposed border adjustment tax would raise the consumer prices of imported goods and hurt their businesses.

The proposal, which is backed by Republicans in the House of Representatives but hasn't yet been embraced by the president, would cut the corporate income tax rate to 20 percent from 35 percent, exclude export revenue from taxable income and end the tax deductibility of import costs.

U.S. retail sales increased more than expected in January, up 0.4 percent from the previous month, according to the Department of Commerce on Feb. 15.