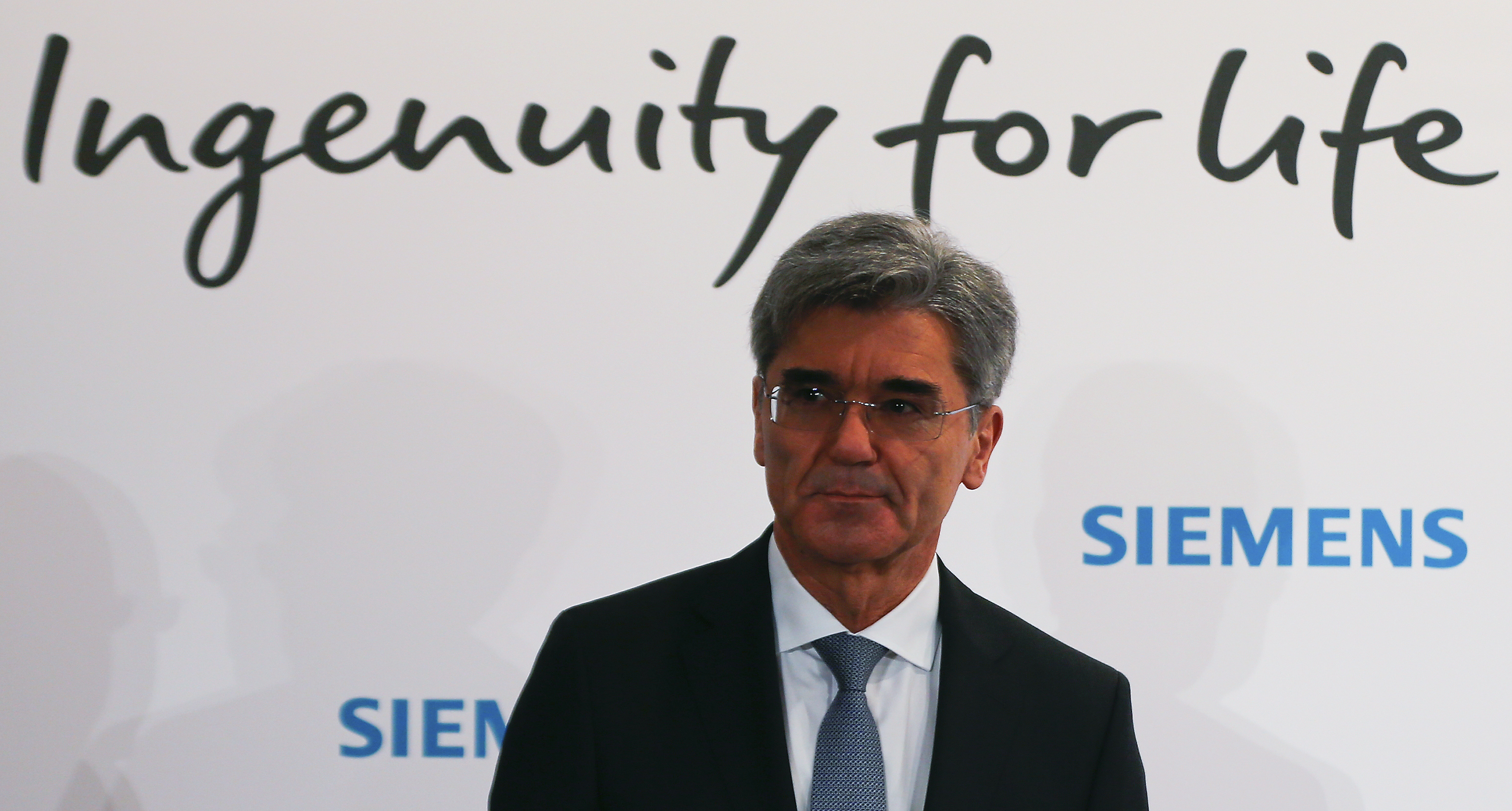 Healthineers, the new name of Siemens’ healthcare unit, is reminiscent of a hero in a 1950s science fiction comic. It is supposed to signal the division’s innovative strength. Instead, it just sounds goofy. Which is not to say that it’s bad.

Users of Siemens’ brain-scanners and plasma protein analysers will care little about the brand name. They will mostly remain unmoved by the sight of people dancing in orange and blue bodysuits at the brand’s official launch. They are unlikely to hum along to the Healthineers theme song as they slide patients in and out of Siemens’ MRI machines. Staff will notice, but beyond being a bit embarrassed, they are unlikely to leave in droves. They may grow to like their new epithet.

For investors, the clumsy rebranding is, at the margin, a good thing: it shows a spin-off of Siemens’ prime division may have become more likely. Healthcare in 2015 accounted for 17 percent of Siemens’ industrial revenue but 28 percent of its industrial operating profit. The division is meeting Siemens boss Joe Kaeser’s ambitious margin target of 15 to 19 percent.

A separate stock market listing could create additional value. Listed healthcare equipment makers on average trade on a forward EBITDA multiple of 12.6 – a 48 percent premium to Siemens’ multiple of 8.5, Starmine data shows. Listing a minority stake in Healthineers – which, like it or not, is hard to ignore – would simplify the overly complex group, which is making everything from high-speed trains to gas turbines and electrical grids.

Corporate rebrandings are rarely greeted with delight. Recall Gucci owner Kering’s transition away from its old name PPR. That went from silly, to just being a fact. The handbags are little changed. As weird as the Healthineers sound, they may help speed up Siemens’ re-engineering.

German industrial group Siemens rebranded its healthcare business on May 4 as “Siemens Healthineers”. The new name follows the unit’s carve-out into a separate legal entity that may be a precursor to an independent stock market listing.

The new brand name is intended to underline its pioneering spirit, Siemens said in a statement. “Healthineers will continue to strengthen its leading portfolio across the medical imaging and laboratory diagnostics business while adding new offerings,” it said.

The company said these would include managed services, consulting and digital services, as well as further technologies in the growing market for therapeutic and molecular diagnostics.