Too low for zero 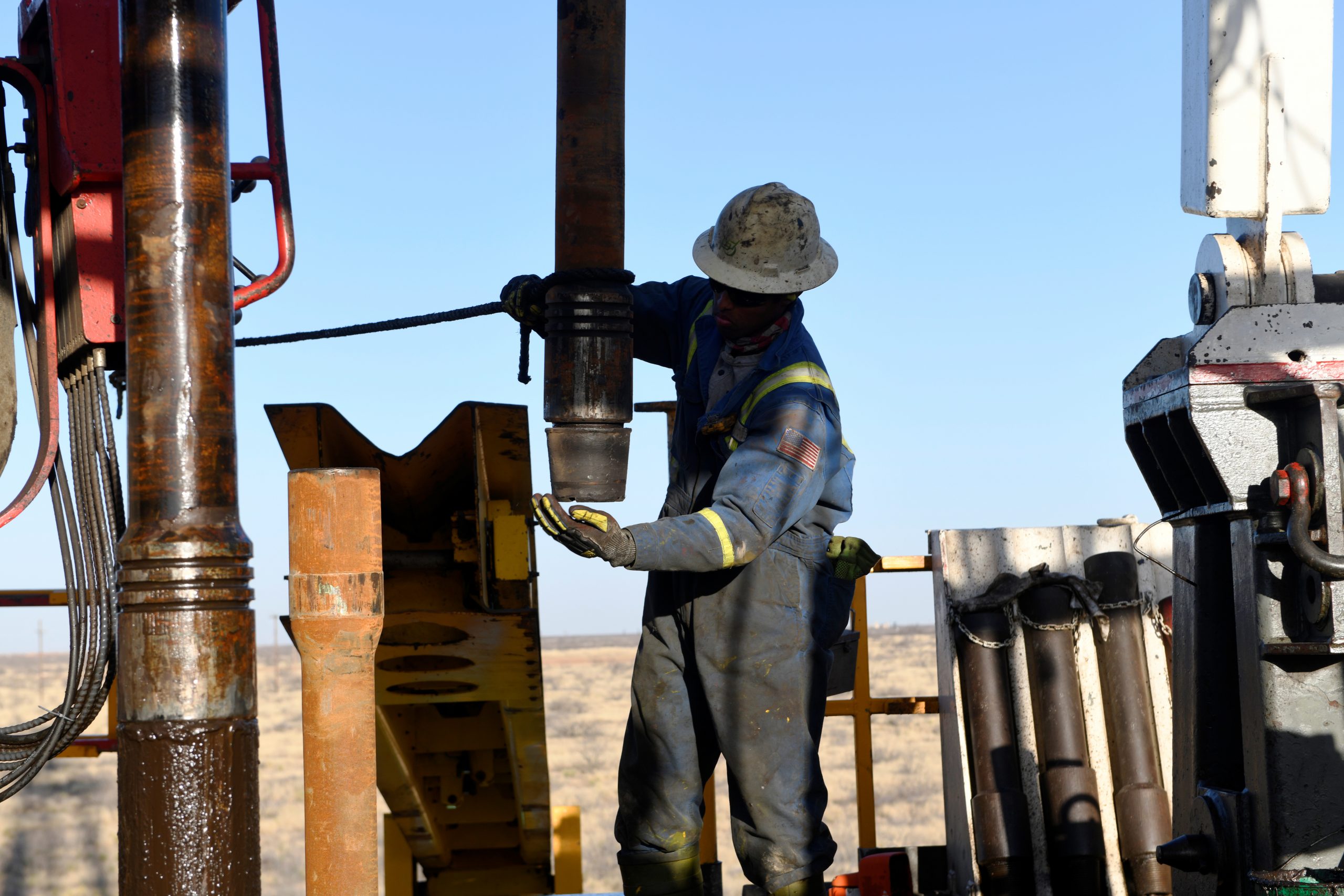 A day after the cost of U.S. crude for delivery in May turned negative, the price of June contracts for both West Texas Intermediate and Brent fell by a fifth. Investors are having to face up to a supply glut that is outstripping storage capacity. Prices may fall to zero again.

An oil worker removes a thread cap from a piece of drill pipe on a drilling lease owned by Elevation Resources near Midland, Texas, U.S., February 12, 2019.

The June contract for U.S. West Texas Intermediate crude dropped 21% to $16.14. It’s the lowest the WTI futures contract that is due for settlement in two months’ time has fallen to since 1999.

U.S. President Donald Trump on April 20 described the drop in the U.S. front-month crude price as a short-term issue caused by a "financial squeeze" and said his administration would consider halting imports of oil from Saudi Arabia, the world's biggest exporter who spearheaded OPEC efforts to curb output.