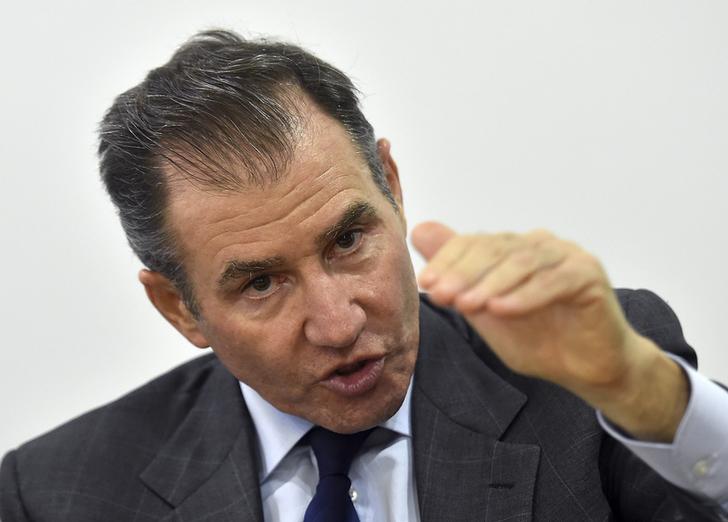 Boss Ivan Glasenberg may have talked to investors of retiring in up to five years. The company’s driving force is a youthful 61. But the group has had a torrid 2018, including a U.S. subpoena, and lost some $16 bln in value. A clearer view of the next generation would help.

Glencore Chief Executive Ivan Glasenberg has told investors he plans to retire in three to five years, Bloomberg reported on Oct. 22, citing people familiar with the matter. Glasenberg discussed the plan in recent meetings and has started training three to four frontrunners, the report said.

Glasenberg joined Glencore in 1984 as a coal trader. He has held the top job since 2002, leading Glencore’s landmark 2011 listing and the acquisition of miner Xstrata for $46 billion, a deal that completed in 2013.

Glasenberg is the company’s second-largest shareholder, with an 8.6 percent holding.