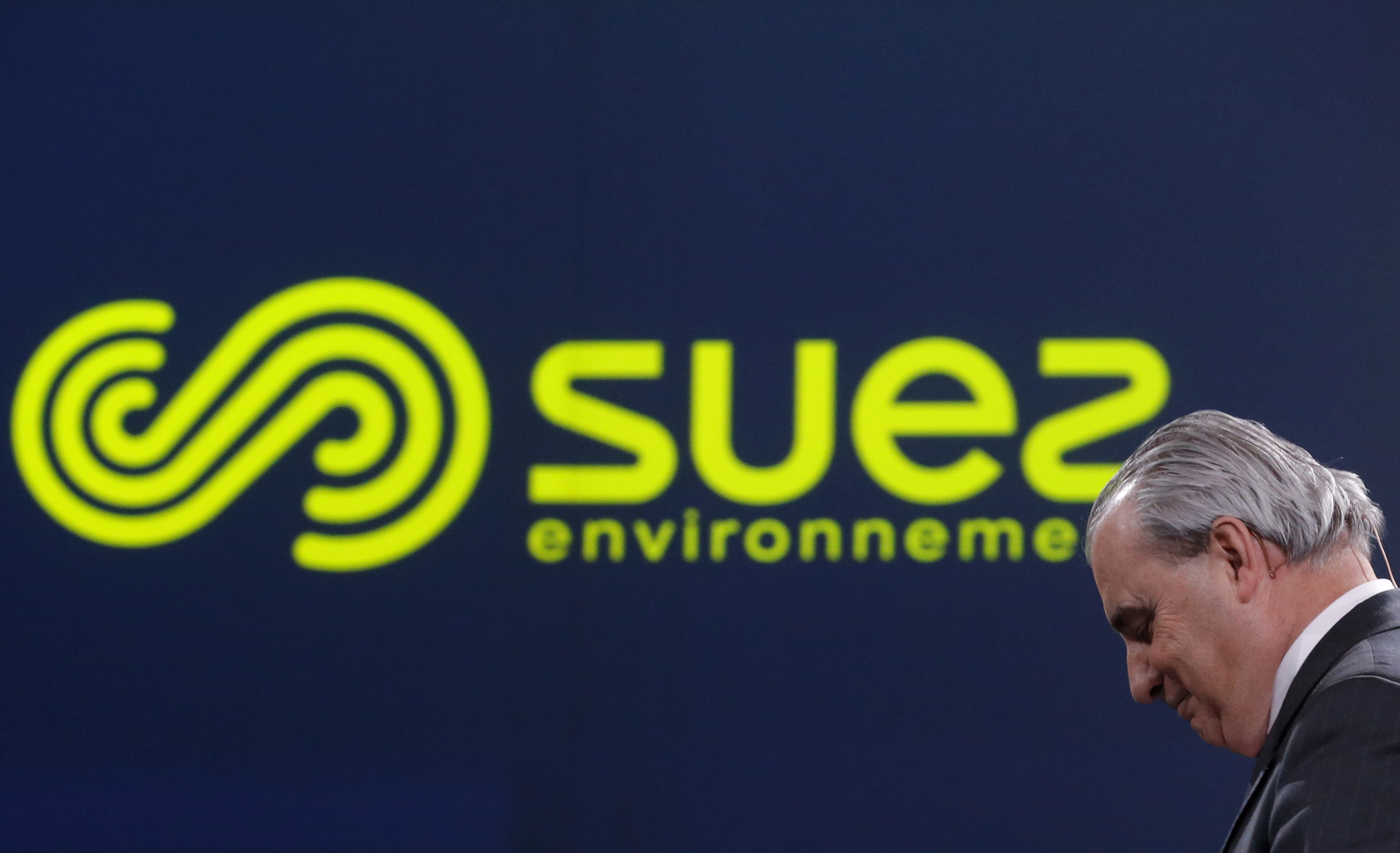 The 8 bln euro French utility, whose history includes the Egyptian canal’s construction, presents a juicy target for the activist. Bertrand Camus just took the reins in May, following years of crummy empire-building returns. He should welcome Amber’s thoughtful approach.

Activist Amber Capital on July 18 called for a strategy review at Suez, arguing that the French utility had underperformed compared with rivals and could create more value for its shareholders.

Calling for a “strategic reset”, London-based Amber, which said it holds 1.9% of the French utility's share capital, called for Suez to reduce the size of its board of directors to 12-14 from 19 at present, and to review its portfolio of assets to “rotate out of mature assets and use proceeds to reinvest, de-lever and buy back shares”.

Amber Capital thinks Suez could enhance return on capital employed by between 150 and 350 basis points above its current 6.2% level.

Suez – in which French utility Engie has a 32% stake – said a strategy review was already underway and would be presented in the autumn.