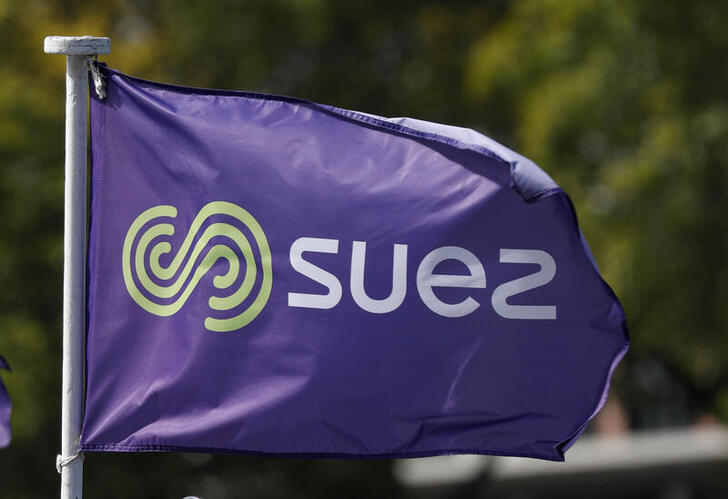 The Paris-based sewage group has backed a last-gasp takeover offer by Ardian. The French fund could best rival Veolia’s bid by offering 13 bln euros for Suez’s equity. But there are no details, and CEO Bertrand Camus may not be OK with his company being broken up.

In a statement on Oct. 1, Suez said its board supported a letter of intent issued by Ardian “for the acquisition of a 29.9% stake of Engie’s shares in Suez, and the all-cash takeover bid that would immediately follow for all Suez shareholders, under the same treatment conditions.”

Ardian has not disclosed a price. Veolia has been trying to persuade Engie to sell a 29.9% stake in Suez, including by raising its bid to 3.4 billion euros. It now has the green light from Engie's board, and an agreement to finalise details of their deal by Oct. 5.