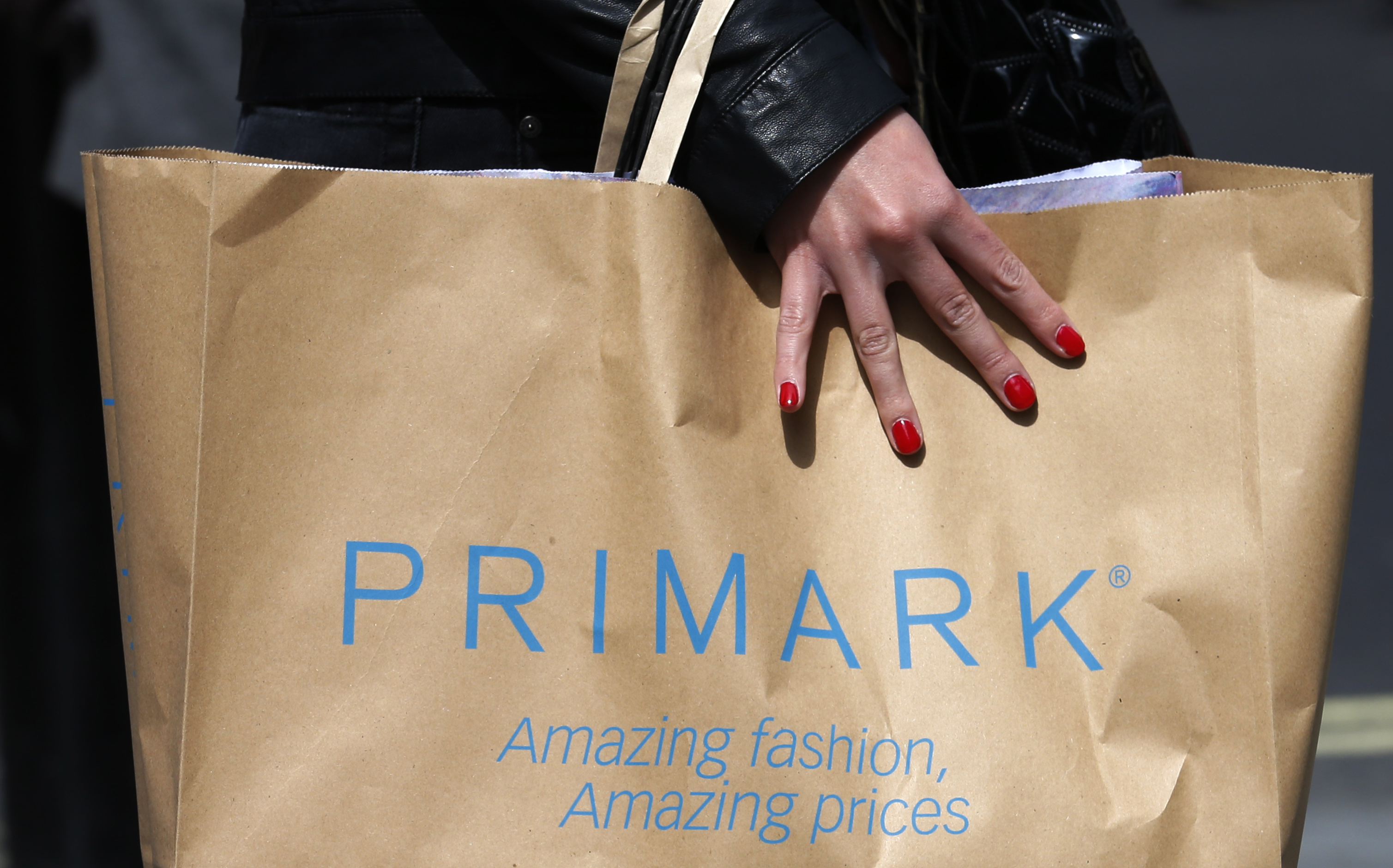 AB Foods’ odd twin-engine model – selling cheap clothes on the one hand, and producing foods like sugar and tea on the other – is about to be put to the test. Sales are slowing at Primark, the fast-fashion chain that accounts for two-thirds of the UK group’s operating profit. The effect of a weaker pound, and a forecast of a 200 million pound UK pension deficit this year caused by bond-yield moves, add to a souring outlook.

Primark has driven AB Foods’ growth in recent years, and accounts for the lion’s share of its 25 billion pound market capitalisation. Strong demand for cheap clothing has helped offset a sharp drop in world sugar prices. But Primark’s performance is weakening. Like-for-like sales at the bargain clothing store are set to fall 2 percent for the full year. Growth in revenue is coming from opening new stores.

A weaker pound since Britain’s June vote to leave the European Union will hurt Primark’s profitability from next year, as it buys the majority of its stock in U.S. dollars from southeast Asia, China and India. The company has a track record of not passing on price hikes to shoppers. If it keeps up that record, it means absorbing rising costs through lower operating profit.

The idea of the twin engines ought to be that when retail struggles, AB Foods’ food businesses can step in. Changes to the EU sugar regime in late 2017 may help European sugar prices catch up with the 50 percent increase in global prices over the past four months. Sugar’s contribution to group earnings could grow to over 10 percent by 2018, up from less than 5 percent today, according to Credit Suisse.

That may not be enough to hold up the stock’s high valuation relative to peers like Danone and Nestle, however. Primark is currently priced in at 32 times 2017 earnings, according to Jefferies. That compares with 20 times at H&M and 29 times at Zara-owner Inditex – Primark’s far more internationally diversified rivals. That kind of sugar-coated valuation is difficult to justify.

A shopper walks past a branch of clothing retailer Primark in London, Britain April 27, 2013.

Primark-owner Associated British Foods on Sept. 12 raised its earnings outlook for the second time in two months, benefiting from better-than-expected second-half trading and favourable currency moves since the Brexit vote.

AB Foods said full-year operating profit for the group would now be ahead of last year's.

The group expects full-year sales at fashion retailer Primark to rise 9 percent at constant currencies, with sales at stores open over a year down 2 percent.