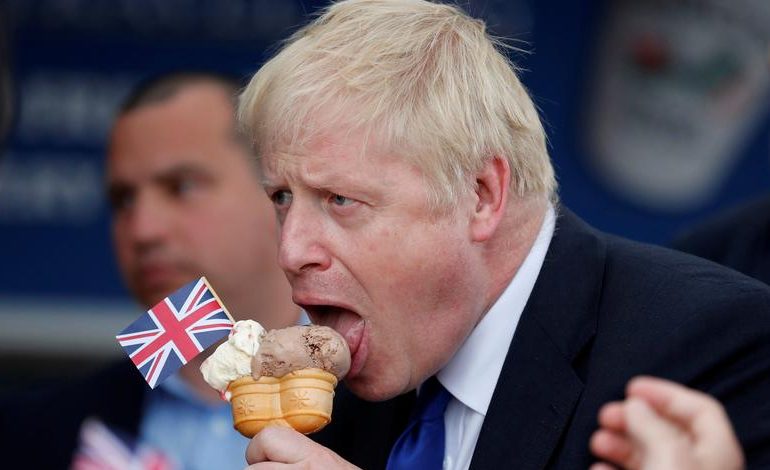 British Prime Minister Boris Johnson is an unlikely symbol of the problems facing average Britons. Yet like the 65% of the population who are obese or overweight, he could do with shedding a few pounds. Spurred on by his hospitalisation for Covid-19, the former London mayor is expected to curb supermarket promotions of junk food, the Times reported on Friday. A new crackdown on unhealthy snacks will further divide consumer groups into fitties and fatties.

Though the extent of the latest measures is vague, it’s not the first time the British government has intervened to beat the bulge. A soft-drinks sugar tax was introduced in 2018 to tackle childhood obesity. The measure cut consumption of sugary pop and prompted companies like A.G. Barr to reduce the sugar content in drinks such as Irn-Bru. But there is much more to do. The increased risk for overweight people of coronavirus complications has added pressure on governments across the developed world to intervene.

Some food giants are a step ahead of the trend. Nestlé has been pivoting its portfolio away from unhealthy goodies: The $324 billion group has significantly reduced its stake in its ice cream business and shed its U.S. confectionery unit in 2018. Chocolate and sweets brought in less than a tenth of the company’s 93 billion Swiss francs of revenue last year, and some bankers expect this business to be exorcised eventually. Nestlé no longer markets ice cream to children under 12 and rival Unilever, which makes Ben & Jerry’s, is following suit.

Being good is tougher for companies like $72 billion Mondelez International. The maker of Cadbury and Milka bars earned almost 45% of its revenue from chocolate, gum and candy last year. Biscuits brought in a further 44%, though this includes crackers and salty snacks.

Mondelez Chief Executive Dirk Van de Put is working to reduce the sugar content in his products. In 2018, Access To Nutrition, a foundation encouraging food makers to improve their nutrition policies, ranked Mondelez fifth out of 22 groups, with Nestlé and Unilever occupying the top two spots. Ketchup maker Kraft Heinz was at number 20. In a battle against junk food that goes way beyond Britain, some food groups will face more fat-shaming than others.

British Prime Minister Boris Johnson is expected to ban supermarket promotions of unhealthy food in July, part of an anti-obesity drive, the Times reported on July 10. He is not yet likely to introduce a watershed on the advertising of unhealthy food, the paper added.