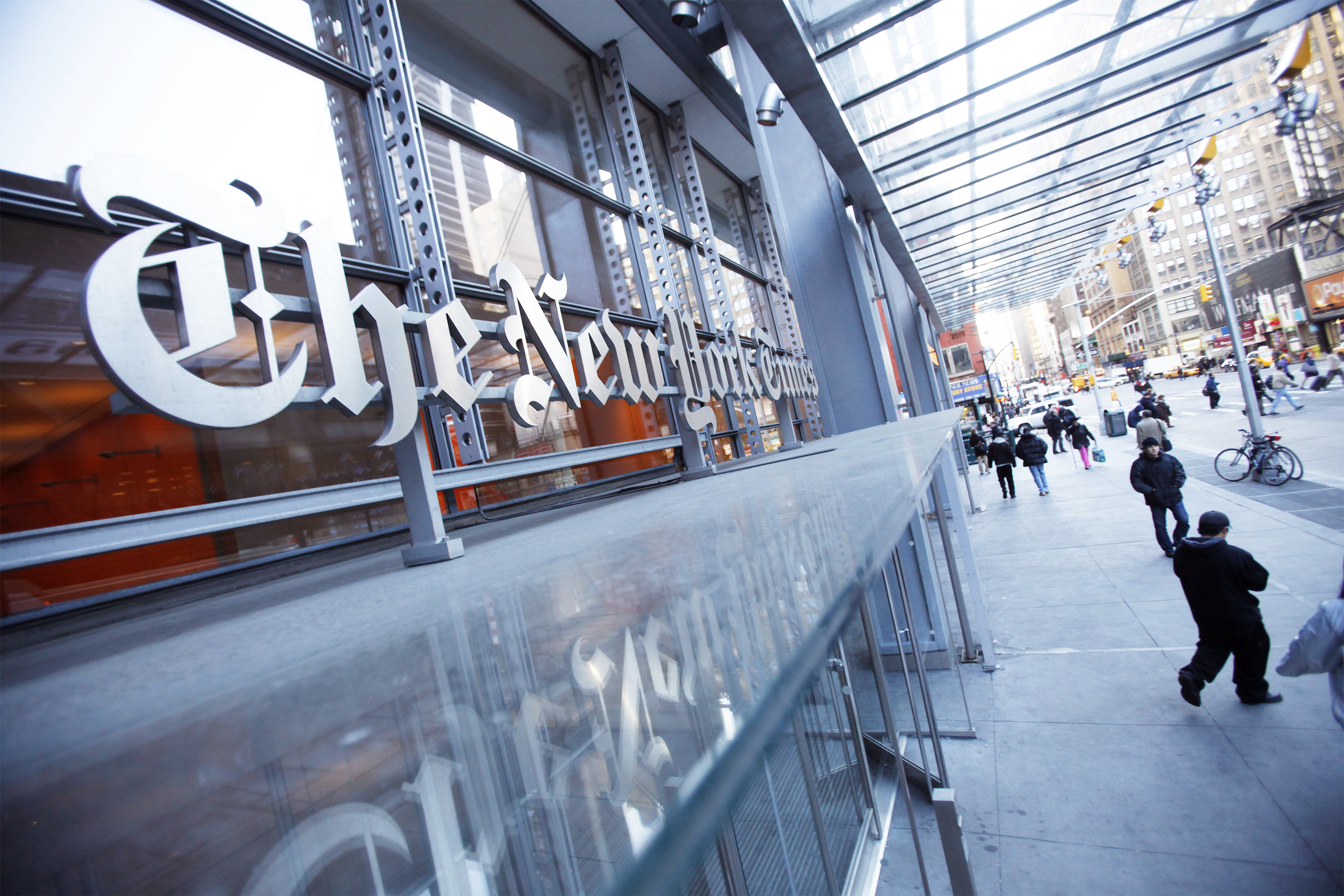 Expect the Ochs-Sulzbergers to make headlines in their own New York Times in 2013. The family that controls the U.S. paper of record has loyally seen it through some dark days. With the Gray Lady now on sturdier financial ground, they have a better chance to find a safe custodian at a decent price – maybe someone like billionaire New York Mayor Michael Bloomberg. The window of opportunity could close quickly.

After unloading peripheral businesses like About.com, the Times has about $1 billion of cash. Debt and pension obligations also amount to around $1 billion, but the overall operations are profitable and should generate about $175 million of EBIT next year. Owners long starved of dividends, led by the Ochs-Sulzbergers, will want them restored.

The dozens of family members, who own about 15 percent of the $1.2 billion company but control it with super-voting shares, should consider going a step further. In five years, they’ve collectively lost on paper half their Times-based fortune. Those eager to remain custodians of the heirloom could see their numbers dwindle as relatives cash out.

Beyond some sense of responsibility to their ancestors, it’s hard to see why they wouldn’t all opt to sell. Despite a more stable balance sheet and nearly 600,000 digital subscribers, the outlook isn’t necessarily bright. The industry’s advertising revenue has tumbled by half in just seven years and is still shrinking. The digital side can’t help fast enough. The ratio of print losses to online ad gains clock in at a dismal 19-to-one.

Shutting down the Times’ costly print operations now would damage newsroom morale and the newspaper’s clout, but the step is inevitable. The right owner could see it through that difficult period, as well as preserve both the family’s and the newspaper’s legacy.

Bloomberg is one candidate, Warren Buffett is another. Waiting too long could eventually leave the company as a more distressed seller. Instead, by negotiating from a relative position of strength, the Ochs-Sulzbergers stand a better chance of securing not only their own fates, but that of the New York Times.