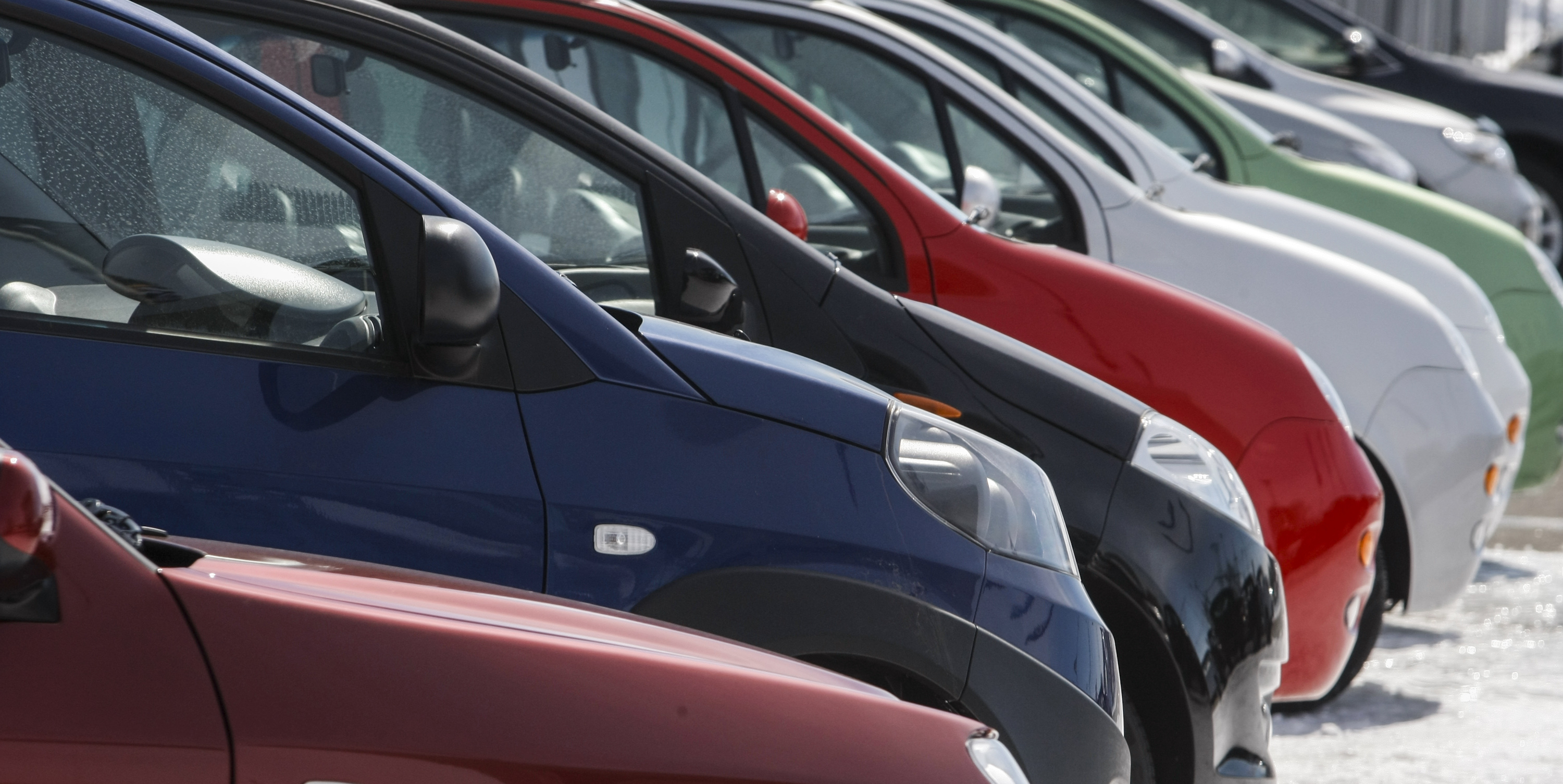 The sum is worth more than the parts – auto parts, that is. Advance Auto’s $2 billion takeover of rival General Parts International resulted in the acquirer gaining $1 billion in market cap. That’s bang in line with the net present value of promised cost savings. Nobel Prize winner Eugene Fama’s efficient markets hypothesis may be flawed, but when it comes to the nitty-gritty of corporate finance, it often seems to work just fine.

The theory developed by Fama – who won the prestigious award on Monday – essentially states that asset prices contain all known information and therefore are priced correctly. Put colloquially, there are no dollar bills lying on the sidewalk.

The “strong version” of the hypothesis goes so far as to make the silly claim that even non-public knowledge is reflected in asset prices, making it impossible for anyone – even those with inside information – to beat the market.

The fact that courts regularly force insiders to disgorge illicit trading profits poked holes in this version of Fama’s argument. The financial crisis did greater damage by showing irrationality can overcome efficiency, as asset prices were mispriced at both peak and trough.

But the theory does work in limited circumstances. Advance Auto thinks it can wring $160 million of annual savings from combining with its rival. The current value of these savings, when taxed and capitalized, should be worth around $1 billion. The market tacked a nearly identical amount on Advance Auto’s value.

Put simply, $1 billion of dollar bills fell on the sidewalk, and investors snatched them up. The market, in this case, is indeed behaving efficiently.