Land of the Rising Sum 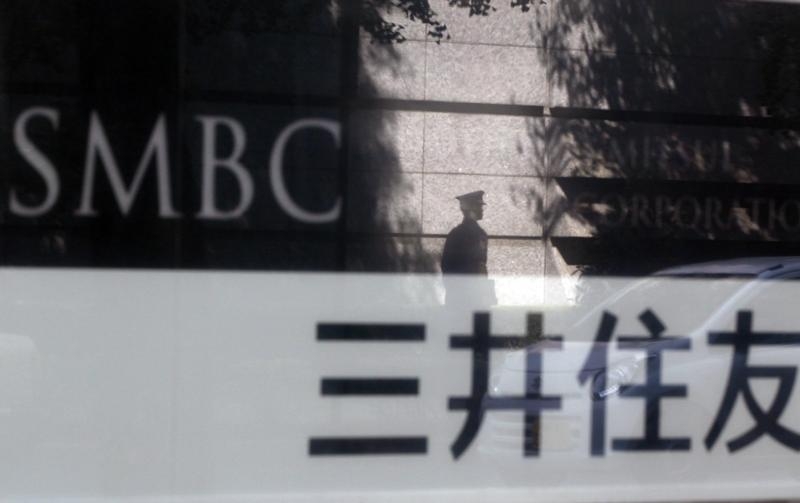 The Japanese bank is eyeing Royal Bank of Scotland’s American retail arm. A full takeover would give Sumitomo higher margins in a healthier economy and the UK bank a speedier exit from a non-core asset. But Citizens doesn’t yet look a business worth paying through the nose for.

A security guard is reflected on a sign outside a branch of Sumitomo Mitsui Banking Corporation in Tokyo July 30, 2012.

Royal Bank of Scotland has been in contact with Sumitomo Mitsui Financial Group regarding a sale of its U.S. retail business Citizens with, Reuters reported on March 25.

RBS said in November it would speed up a planned stock market flotation of Citizens in New York, aiming to start the process in the second half of this year and to fully sell the business by the end of 2016.

RBS said that plan remained unchanged and declined to comment on whether it had held talks with Sumitomo. Chief Executive Ross McEwan has previously indicated that RBS is open to approaches from potential buyers.

SMFG and MUFG both declined to comment in Tokyo on the talks, which were first reported by the Wall Street Journal.