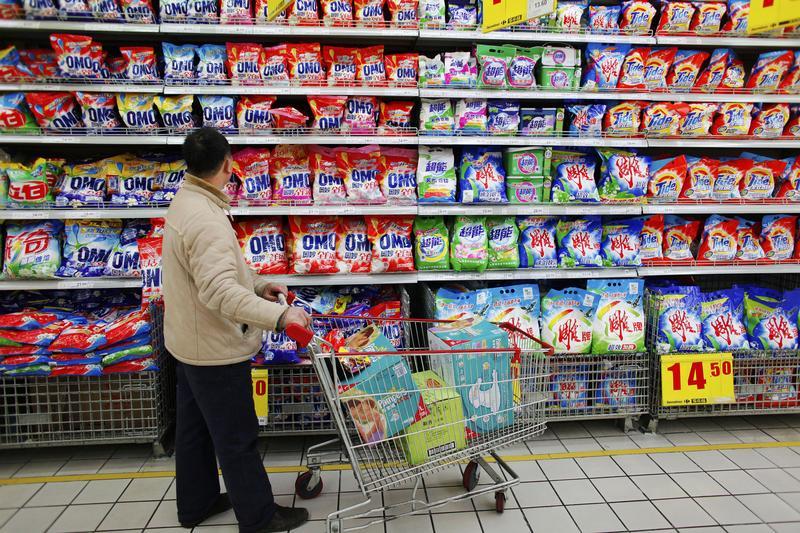 The French-Taiwanese hypermarket operator boosted net profit by 15 percent last year, even as rival Wal-Mart struggled on the mainland and Tesco pulled out. Tight control of operating costs was crucial to its success. Encroaching online rivals make that all the more important.

A man shops in the detergent aisle at a supermarket in Shanghai February 28, 2011. REUTERS/Aly Song

Sun Art Retail Group reported a net profit of 2.78 billion yuan ($452 million) for the year ended Dec. 31, an increase of 15 percent over the previous twelve months.

The company is jointly controlled by French retailer Groupe Auchan and Taiwan’s Ruentex through their joint-venture A-RT Retail Holdings, which controls 51.94 percent of the company.

Shares closed up some 7.1 percent on the news on March 3, the first day of trading after the results.