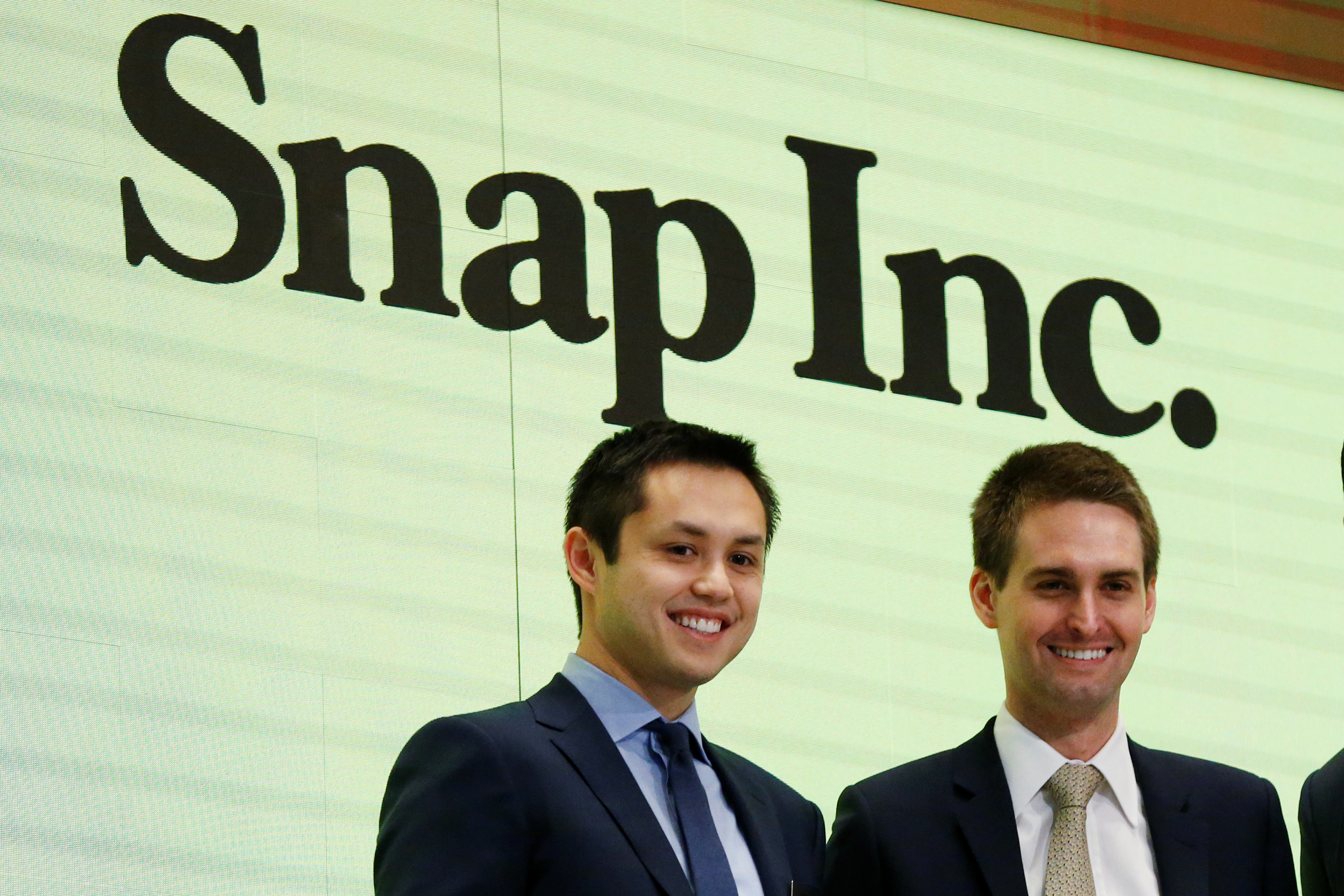 Around the time Snap’s stock began slouching toward bedlam in March, something uncommon happened at a smaller outfit called MaxLinear. As the messaging-app owner was thumbing its nose at democratic capitalism by selling shares conferring no votes, the maker of specialized integrated circuits converted its super-charged shares to regular ones.

By mid-December, a third of Snap’s value had disappeared. Two other companies that followed its poor example by selling vote-challenged securities performed even worse. Cable operator Altice USA lost 40 percent of its value and Blue Apron 60 percent.

MaxLinear did better than all of them, if only by treading water. The company – and a few others that went public more recently without Snap’s fanfare – may prove lastingly influential for investors. Partly because of Snap’s abysmal performance, rising pressure from fund managers and index creators will mark 2017 as a low for Silicon Valley governance.

Technology companies will keep going public with shareholder structures that treat outside investors like serfs. Expect more of them, however, to include so-called “sunset provisions” in their bylaws. These are expiration dates that draw limits around the despotism of founders and insiders.

They take various forms. MaxLinear’s special powers endured for seven years from its initial public offering. MuleSoft, which went public days after Snap, has vowed to convert to one-share, one-vote status by 2022, or sooner if the super-class dips to 15 percent of outstanding shares. Other 2017 debutantes, including Stitch Fix, Alteryx and Okta, offered variations on the theme, albeit with terms twice as long as MuleSoft’s.

For most investors, these clauses buried deep inside offering prospectuses matter less than growth prospects, valuations or burn rates. But who knows where these enterprises will be in five years? They may be so big they merit inclusion in the S&P 500 Index, which recently banned dual-class share structures for new entrants. Having the option to convert thus makes sense.

Alternatively, they could be failures – all the more reason for investors to know they will someday have an equal say. As the sun sets on 2017, at least some better governance is dawning.