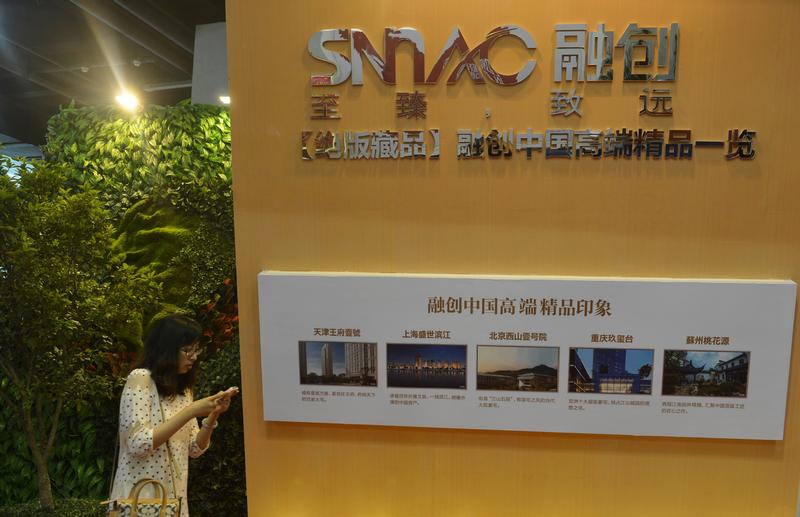 The highly-indebted Chinese property developer is raising $1 bln by selling discounted shares. Following a nearly 400 percent rise in the stock price, it’s a good time to tap the market for cash. Given Chairman Sun Hongbin’s deal history, he probably will need to do so again.

Sunac China Holdings Ltd logo is seen during an exhibition in Hangzhou, Zhejiang province, China, May 25, 2015. Picture taken May 25, 2015. China Daily/via REUTERS ATTENTION EDITORS - THIS IMAGE WAS PROVIDED BY A THIRD PARTY. EDITORIAL USE ONLY. CHINA OUT. NO COMMERCIAL OR EDITORIAL SALES IN CHINA. - S1BEUCDCARAA

The 251.5 million shares, representing around 6 percent of existing share capital, will be sold to Chairman Sun Hongbin's Sunac International Investment Holdings at HK$31.1 each, an 11.9 percent discount to the stock's previous closing price. Sun intends to sell these shares to third-party investors.

The company's stock price opened down 10 percent, at HK$31.65, in early trading following the announcement. Sunac shares have gained 380 percent over the last 12 months, but are down 25 percent from a record high in October.