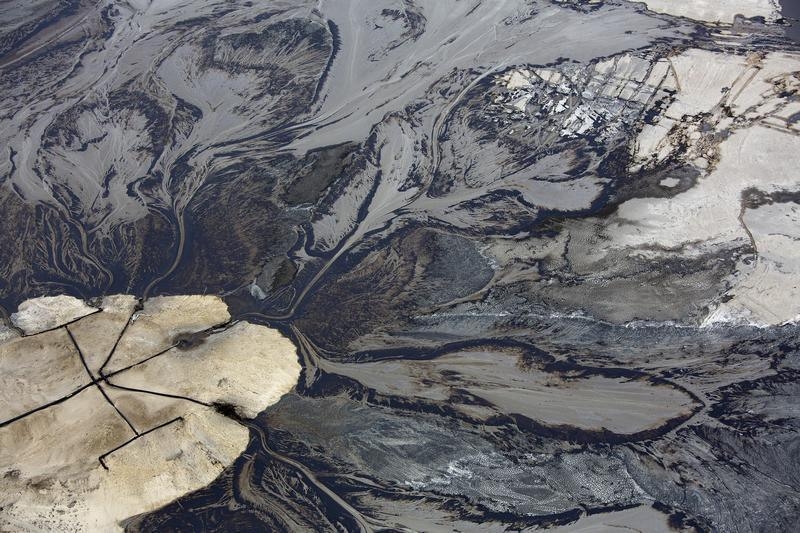 The energy group is offering $3.3 bln in stock for JV partner Canadian Oil Sands. The 43 pct premium will be tempting for owners of the beleaguered bitumen miner, whose shares have tanked alongside oil prices. Sturdier players like Suncor are well placed for opportunistic deals.

Prior to the offer, Canadian Oil Sands’ shares had lost three-quarters of their value since June 2014 amid a collapse in oil prices. Shares of Suncor, which owns pipelines and other assets in addition to oil sands production, fell by about a quarter over the same period.