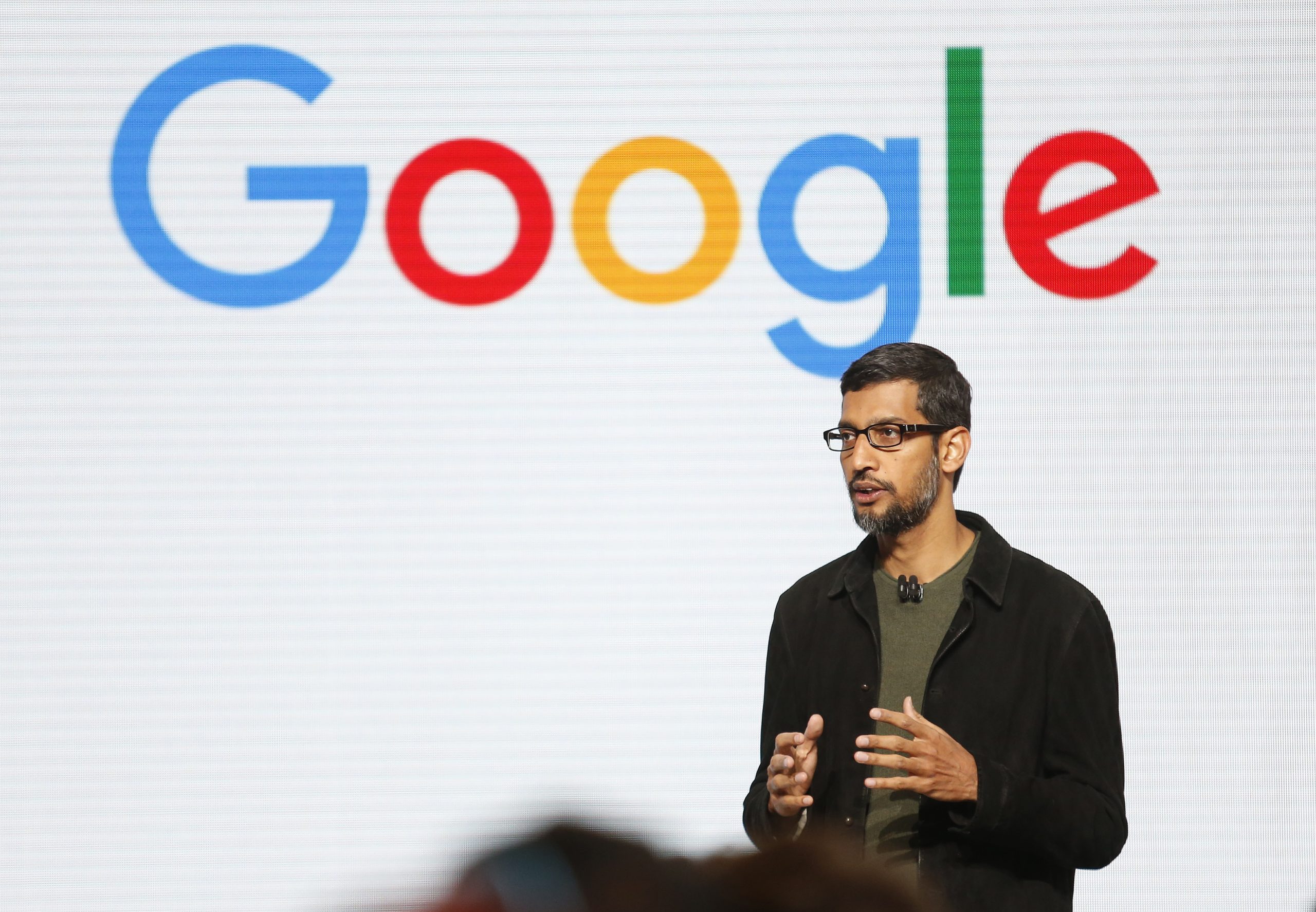 Sundar Pichai is already schooling Silicon Valley. The new boss of Google’s parent broke down fourth-quarter revenue for YouTube, cloud and other units for the first time. Overall growth disappointed but the transparency will help shareholders make better decisions. It also puts pressure on rivals like Facebook to do the same.

Pichai is making a big difference in his two-month tenure as head of Alphabet. Under co-founder Larry Page, who stepped down as chief executive in December, the company lumped revenue for its biggest segments like search, YouTube and cloud, making it difficult for investors to assess the company. A slowdown in growth in its core ad business in 2019, which was in the mid-teen percentages last year from previously being in the mid-20% range, made clarity an even more pressing issue.

Detail doesn’t always mean good news. In the company’s last quarter, revenue growth slowed compared to the same quarter the previous year, and revenue missed analyst estimates. The company’s stock was down almost 4% after hours. Still, at least investors are getting a better sense of how to value the firm. Google search revenue rose by 17% in the fourth quarter from the same period a year ago, while YouTube ads jumped by more than 30% and cloud was up by nearly 53%. Alphabet also provided annual breakdowns from 2017 to 2019.

Other tech companies still obscure their results. Facebook, which reported a 25% increase in revenue last week, reports users on what it defines as a “family” basis. Such touchy-feely words are making investors skittish post WeWork, but importantly it makes it difficult to parse growth amid its namesake platform, Instagram and WhatsApp. At Microsoft, investors are in the dark about its Azure cloud unit.

Investors are already at a disadvantage at Alphabet and Facebook because of their supervoting shares for the founders. Neither is forced to provide more transparency so it’s up to the leadership to make that call. While Pichai will have to instill confidence that he can accelerate growth and navigate through regulatory challenges, his first steps as Alphabet’s boss give shareholders optimism that he is open to more honest grading.

Alphabet, the parent of Google, on Feb. 3 reported fourth-quarter net income of $10.7 billion on revenue of about $46.1 billion. Analysts expected earnings per share of $12.53 on revenue of $46.9 billion, according to Refinitiv.

Alphabet, the parent of Google, on Feb. 3 reported fourth-quarter net income of $10.7 billion on revenue of about $46.1 billion. Analysts expected earnings per share of $12.53 on revenue of $46.9 billion, according to Refinitiv.