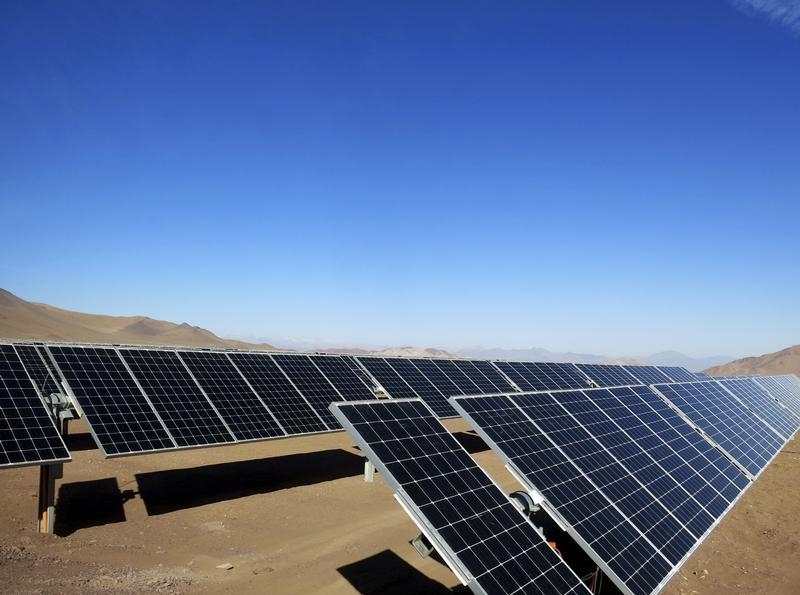 SunEdison burned a financial fad to a crisp. The once high-flying solar company’s tantalizing but risky business model relied on selling assets to tax-advantaged spinoffs to keep cash flowing and debt serviced. It is now on the verge of bankruptcy. The so-called yieldco model – so named because most of the cash generated was handed back to shareholders – used to such ill effect may fade, but the sun never sets on shortsighted greed.

Less than two years ago, SunEdison latched on to a hot market trend to try to build on to its runaway momentum. It set up TerraForm Power as a separate entity to acquire and run SunEdison’s wind and solar farms once they were completed. These entities were designed to have a lower cost of capital but the strategy left the parent company heavily indebted. SunEdison had to keep building and buying new projects to offload to TerraForm and another similar yieldco it established later.

By last July, SunEdison had grown to be valued at some $10 billion before the magic wore off. A $2 billion deal to acquire residential-power seller Vivint Solar spooked investors in both SunEdison and TerraForm. A collateral call, delayed financial documents and regulatory investigations followed soon after.

The collapse of SunEdison is only the latest sad ending to a passing fancy in financial engineering. Australia’s Babcock & Brown, for one, buckled in 2009 after imitating the Macquarie model of borrowing to buy infrastructure assets and spinning them off into many and varied listed and unlisted satellites. High yields also were the promise of complex securities like synthetic collateralized debt obligations that dispensed with actually buying bonds and invested in them through more esoteric derivatives instead.

More recently, so-called platform companies like Valeant Pharmaceuticals International, which rely on debt and tend to thrive when interest rates are low, have come undone. Bastardized versions of real estate investment trusts, with their mandated high dividend-payout ratios from property holdings, led the U.S. government to clamp down on their usage last year. SunEdison may have ruined the mystique of newfangled yieldcos, but complicated structures dependent on borrowing heavily and seeking tax advantages belong where the sun don’t shine.

Solar and wind-farm developer SunEdison is preparing to file for bankruptcy protection, Reuters reported on April 15, citing an unnamed person familiar with the situation.

Solar and wind-farm developer SunEdison is preparing to file for bankruptcy protection, Reuters reported on April 15, citing an unnamed person familiar with the situation.