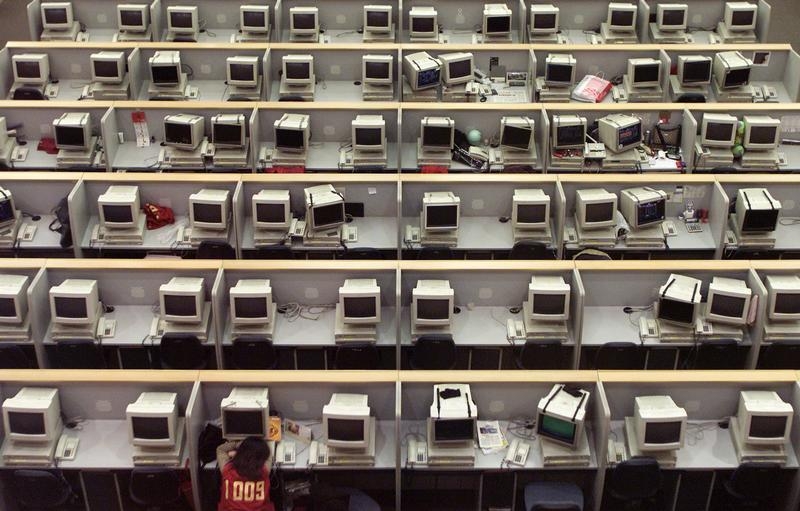 The seven private-equity owners are selling the financial software firm to FIS for $9.1 bln. The 10-year investment yielded a dismal 4 pct internal rate of return. Getting out may alone offer relief, but the firms hold a big, spun-off unit that could still sweeten the end result.

Fidelity National Information Services, known as FIS, announced on Aug. 12 that it has agreed to buy SunGard for $9.1 billion, including $4.6 billion of debt. FIS plans to refinance the debt and will pay for 55 percent of the transaction with stock and the rest with cash. Current FIS shareholders will own 87 percent of the company.

FIS expects to be able to cut $200 million of annual costs before tax by 2017. The company’s stock jumped around 6 percent in early trading on Aug. 12.

SunGard was taken private in 2005 for $11.2 billion. It was one of the largest so-called club deals, with seven firms participating: Bain Capital, Blackstone, Goldman Sachs, KKR, Providence Equity Partners, Silver Lake Partners and TPG Capital. Combined, they invested $3.5 billion of equity in the deal. In 2012, they received a $720 million dividend.