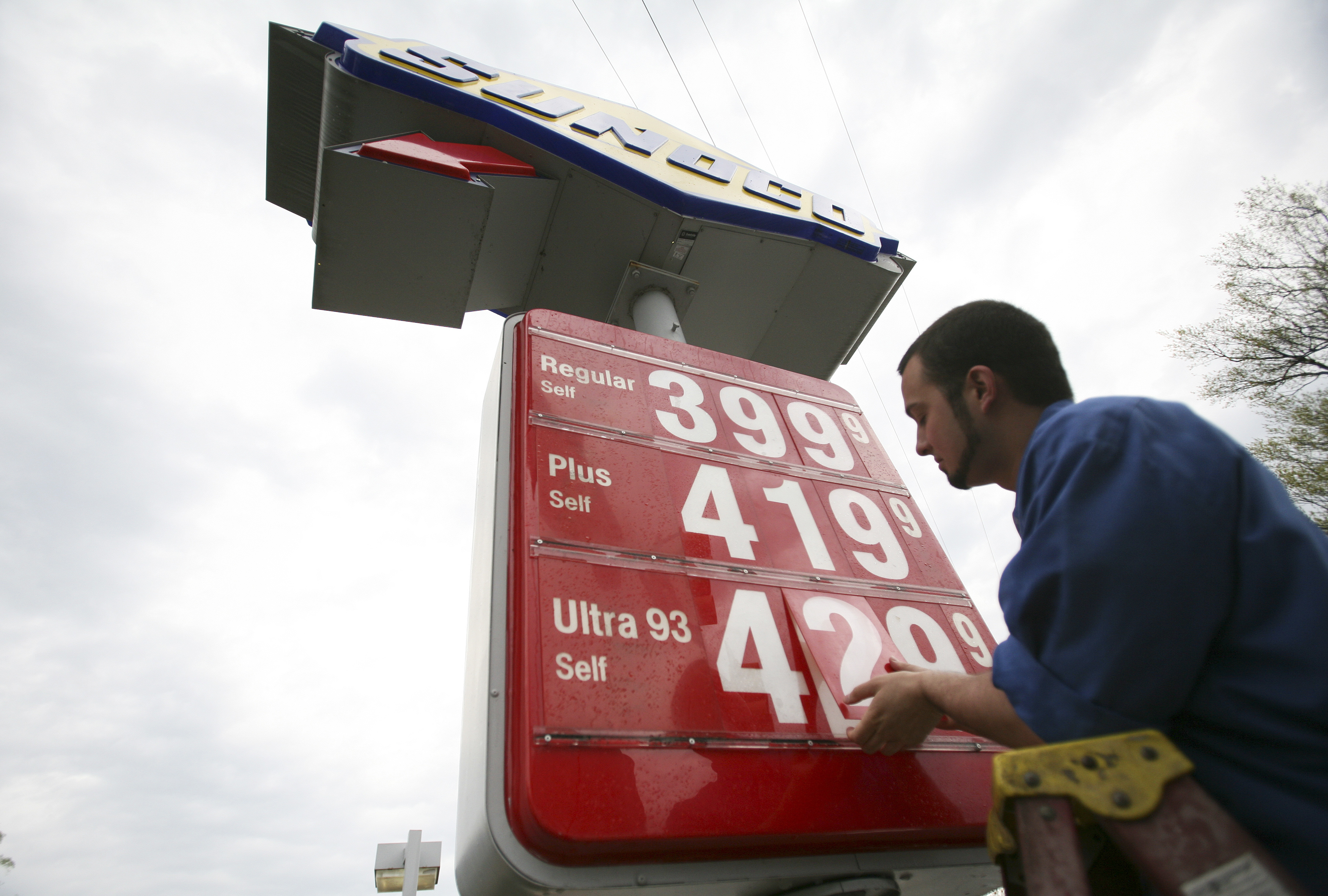 The 23 pct premium from Energy Transfer Partners doesn’t at first sight look huge. But given Sunoco’s unfinished turnaround, the $5.3 bln sale at a higher price than shareholders have seen in years is evidence of a well-timed leap onto the industry’s partnership M&A bandwagon.

Energy Transfer Partners, an energy partnership, said on April 30 it would acquire Sunoco in a unit and cash transaction valued at $50.13 per share, or a total consideration of approximately $5.3 billion.

The merger consideration, which consists of $25 in cash and 0.5245 of an ETP common unit, or approximately half cash and half ETP units, represents a 23 percent premium to Sunoco’s closing price on April 27.

ETP expects the transaction to generate $70 million annually in synergies.

Separately, Sunoco said it would continue talks with private equity firm Carlyle Group for a joint venture to run its Philadelphia refinery, but still plans to exit the refining business by offloading or closing the 330,000 barrel-per-day refinery by the end of July.

The planned acquisition will give ETP control of Sunoco’s general partner stake in its master limited partnership, Sunoco Logistics Partners, and 32.4 percent of the partnership’s units.

The deal announcement comes close on the heels of the completion of Energy Transfer Equity’s purchase of rival Southern Union for about $5.5 billion. ETE controls ETP through ownership of its general partner.