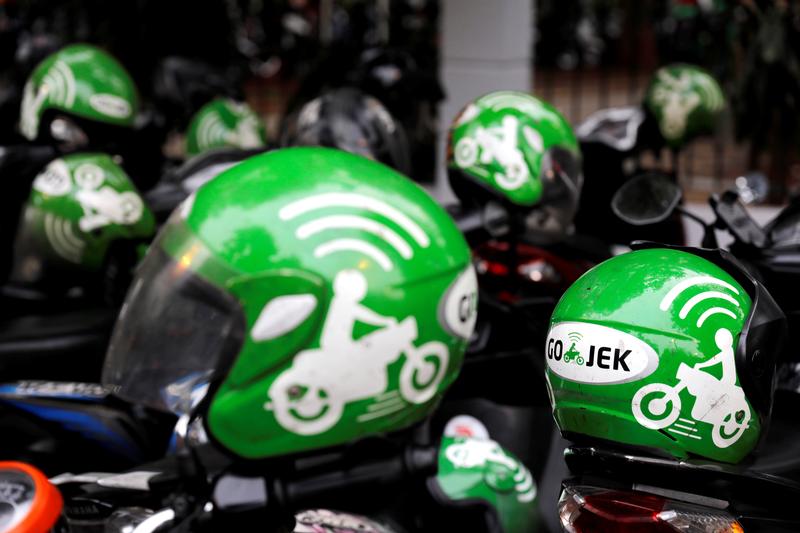 A mooted merger of Gojek and Grab could create a $23 bln Southeast Asian food-delivery-to-ride-hailing giant. Strategic investors are still keen to write cheques, but easy money from SoftBank and others is drying up fast. Consolidation is the best path to continued rapid growth.

The two companies’ management teams have had occasional meetings over the past few years, but conversations about a potential merger became serious in the past few months, the report said.

Grab is backed by SoftBank’s Vision Fund and Gojek is backed by China’s Tencent. The companies are valued at $14 billion and $9 billion respectively, the report added.

Gojek told Reuters the company has no plans for any merger with Grab. The latter declined to comment.