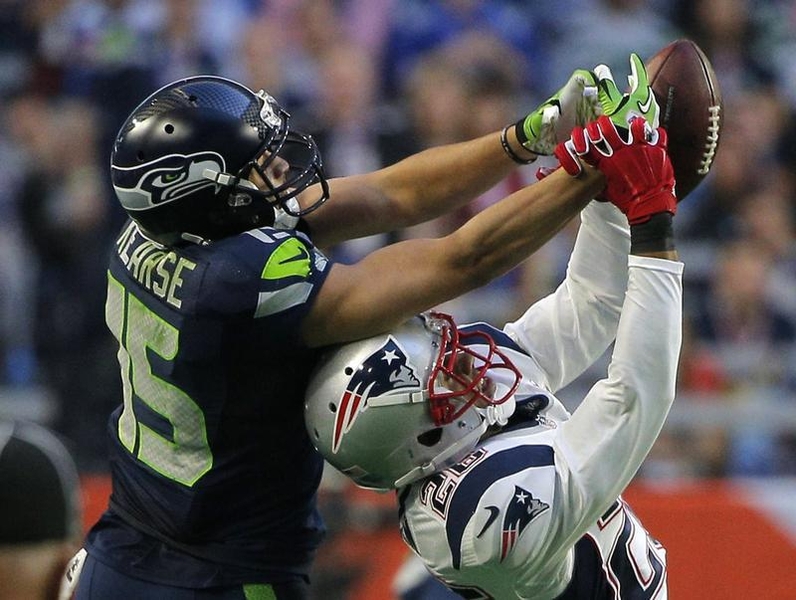 More than 100 mln people are due to watch the Panthers and Broncos battle for supremacy on Sunday amid $10 mln-a-minute ads. Live sports are pivotal for broadcasters but the $18 bln price tag is getting harder to justify. As cord cutting accelerates, the chalice will be poisoned.

Super Bowl 50, the National Football League championship game between the Carolina Panthers and the Denver Broncos, will be played on Feb. 7.

CBS is televising the game and expected to draw more than 100 million viewers. The U.S. broadcaster is charging advertisers a record $5 million to run a 30-second commercial.

On Feb. 1, the NFL said U.S. broadcasters CBS and NBC won the rights to air 10 regular-season games on Thursday nights in 2016 and 2017. CBS and NBC will show five games each. The NFL said it is in active discussions with partners for video-streaming rights to the Thursday games and a deal is expected soon.