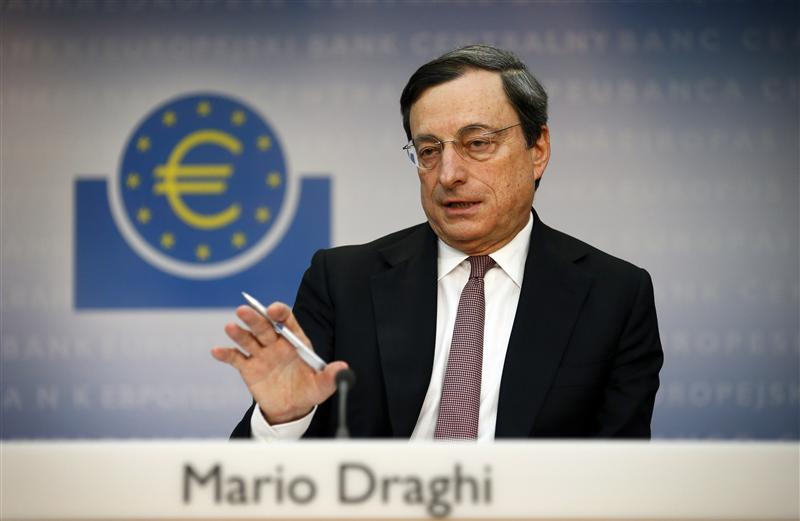 The Super Mario Brothers need a relaunch. At the end of last year, the near simultaneous appointments of Mario Monti to replace Silvio Berlusconi as Italy’s prime minister and Mario Draghi as president of the European Central Bank helped turn around the euro crisis, at least temporarily. But fear is back. Italy will be next in the firing line if the Spanish and Greek crises worsen.

After getting off to a good start with pension reforms and increased fiscal discipline, Monti has lost some steam. He had to compromise on labour reform and liberalisation of services.

It is easy enough to spell out what Monti should do now. He needs to show that last year’s changes to the justice system are being implemented; push through a root-and-branch review of the public sector, especially its bloated regional administrations; cut politicians’ perks; and come up with a credible long-term plan to bring down Italy’s debt, which exceeds 120 percent of GDP, through privatisation and real estate sales.

The snag is that Italians are beginning to tire of austerity and the political parties that back Monti’s technocratic government are already jockeying for position in advance of next spring’s general election. The uncertainty over what happens after the next election isn’t just casting a shadow over the reform programme. Given that many of the traditional political parties are discredited, there is a risk that Italy could end up in a less severe version of the Greek disease, in which nobody can form an effective government. All this – and, of course, Spain – is weighing on the markets: 10-year bond yields are back at 6 percent, close to levels that are unsustainable.

If things go from bad to worse, the main line of defence will be the ECB. It can keep the country’s banks afloat with long-term cheap loans, and buy sovereign bonds to cut the government’s borrowing costs. But Mario Draghi is unlikely to help without a quid pro quo. That may be just the impetus that is required to give Mario Monti a second wind.

Italian 10-year bond yields were 6 percent on May 31, having risen about 1.2 percentage points from their low for the year on March 8. They are about 60 basis points below the level when Mario Monti was invited to form a government on November 12, 2011.
The spread between two and 10-year Italian bond yields has fallen to 1.5 percentage points, from a year high of 3.2 percentage points in March. At the peak of the crisis in November last year the curve inverted, a sign of extreme distress in short-term debt markets.
The European Commission praised Italy’s reform effort in a report on the country’s reform programme published on May 5, but urged further measures, including boosting productivity and simplifying the regulatory framework for businesses.