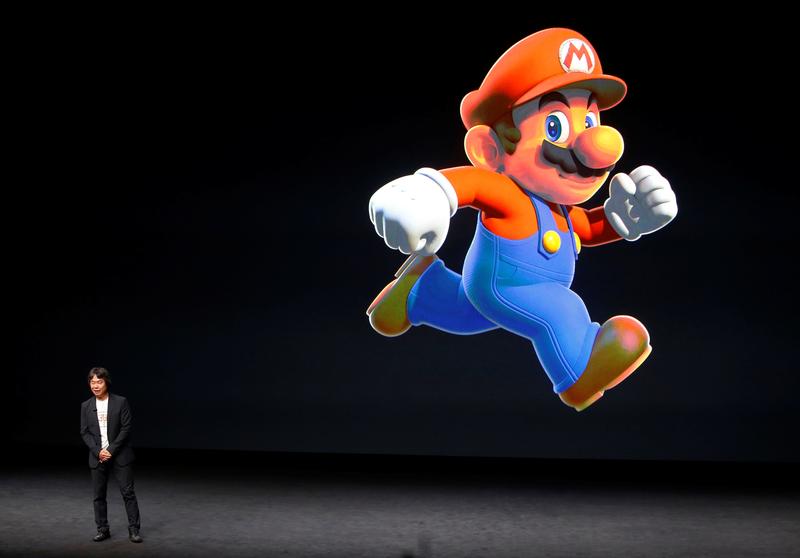 Shares of $45 bln Nintendo have gained 30% this year, partly thanks to a mobile hit featuring its iconic plumber. A richer valuation should also be an inspiration to sprawling rival Sony. Separating its video-games and entertainment business could be one way to narrow the gap.

Nintendo, which is due to release quarterly earnings on Oct. 31, released mobile video game “Mario Kart Tour” on Sept. 25 and started selling the Switch Lite, a handheld version of the original Switch console, on Sept. 20.

Chinese video-games company Tencent and Nintendo together unveiled plans on Aug. 2 to localise Switch games for the Chinese market and use Tencent’s cloud service. In April, Tencent won approval to start selling the Nintendo Switch in China.