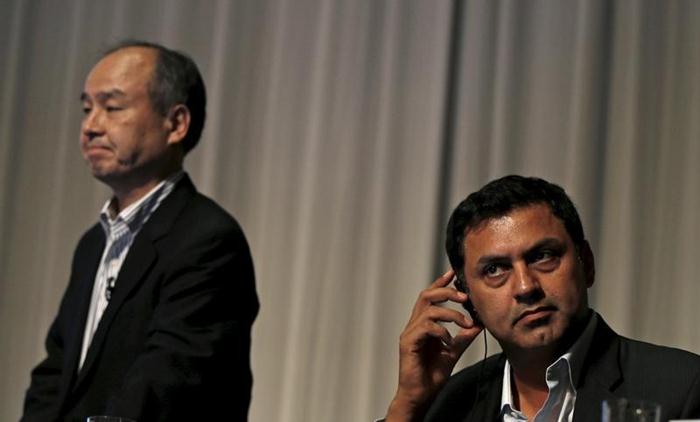 Chinese giants are reportedly circling the SoftBank-owned developer of mobile gaming hits like Clash of Clans. A $5 bln-plus sale would seal a good return. It would also suggest President Nikesh Arora is making SoftBank more disciplined about selling, as well as buying, assets.

China’s Tencent is in early-stage talks with SoftBank Group to buy the Japanese company’s majority stake in Finnish mobile gaming firm Supercell, the maker of Clash of Clans, the Wall Street Journal reported on May 23, citing people briefed on the discussions.

Last year Giant Interactive, a Chinese online game developer, teamed up with Alibaba and held talks with SoftBank and Supercell about an acquisition, the WSJ added. The duo remain interested but price has been a sticking point, the newspaper said.

The WSJ did not say what valuations were being discussed. However, when SoftBank increased its stake last year to 73 percent, that valued the group at about $5.25 billion, the paper said, citing a person familiar with the transaction.

On May 14 Bloomberg, citing a person familiar with the matter, said SoftBank was considering a sale that could value Supercell at more than $5 billion.