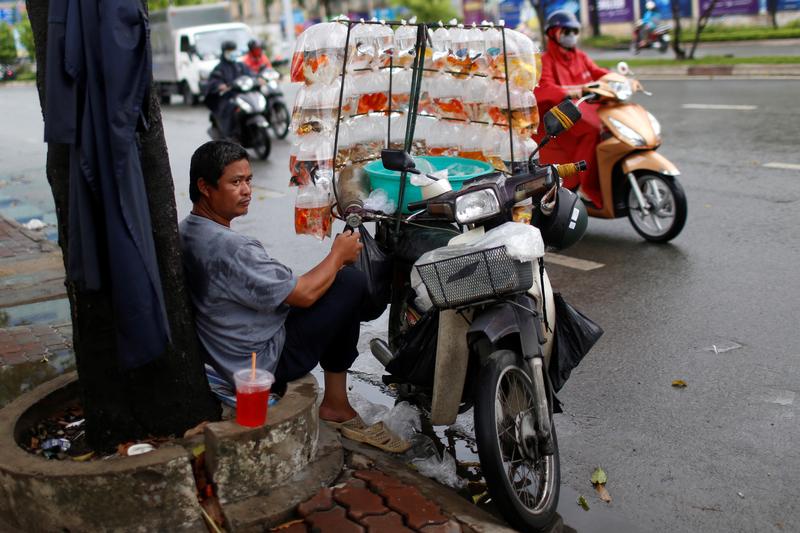 The $240 bln economy may be a quarter larger than estimated. IMF support with the revision, on the back of a private sector boom, lends credibility. The leap will help Hanoi’s aim of becoming an industrialised nation; it may also help Vietnam better capture trade-war spoils.

Vietnam will revise up the size of its gross domestic product for the 2011-2017 period, the head of the General Statistics Office (GSO) said on Aug. 28, adding the number would be 25.4% higher on average. The changes have been submitted to Prime Minister Nguyen Xuan Phuc for approval, and revised numbers are expected in early September.

The GSO said earlier in August that recent strong private sector growth had not been fully reflected in its data, adding that experts from the International Monetary Fund and the United Nations were helping with the overhaul.