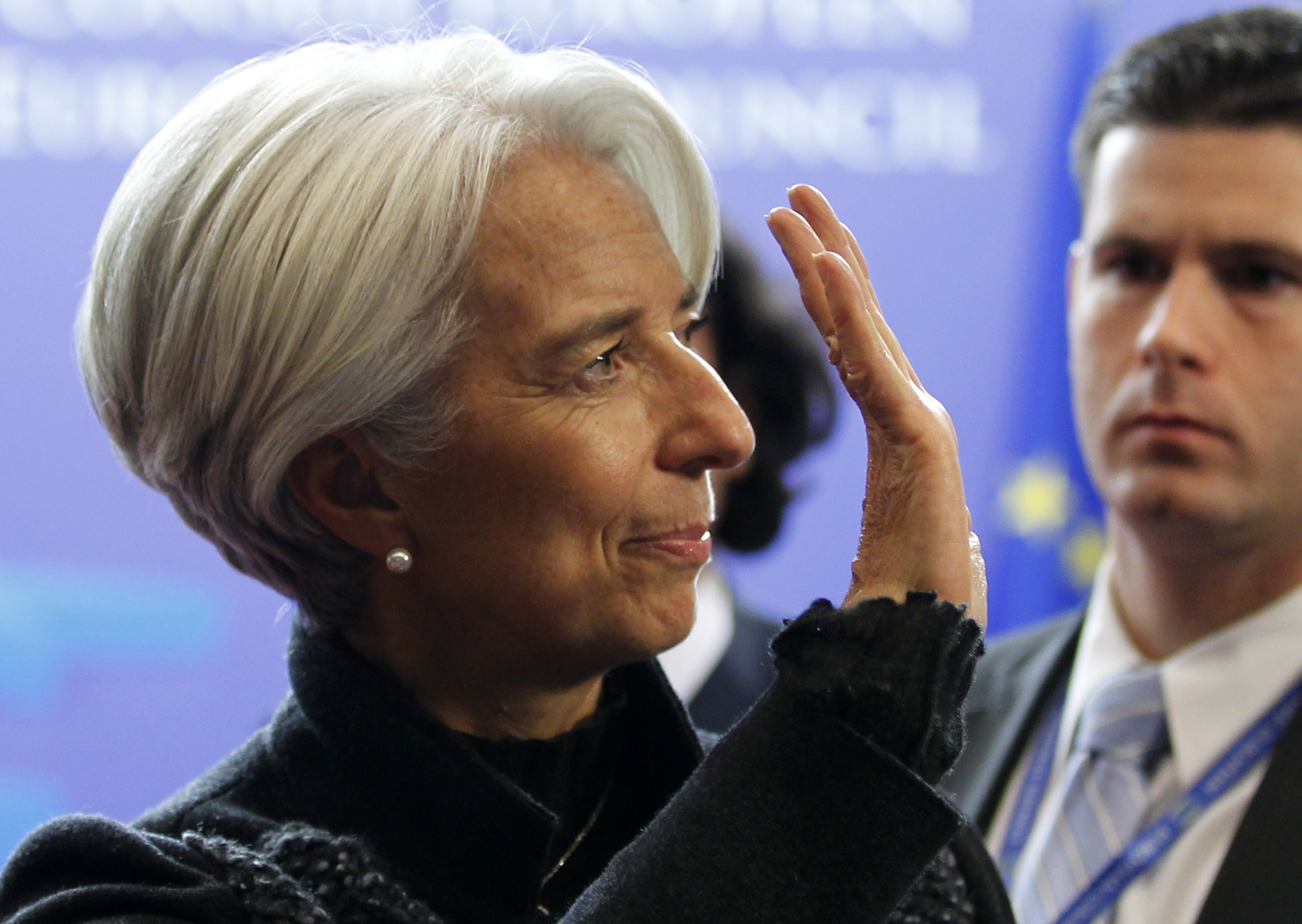 The International Monetary Fund’s not just for little guys anymore. The European Union’s offer to inject up to $270 billion takes the Washington-based lender’s total pot to over $1 trillion for the first time. And fat contributions may follow from key developing nations, which have made additional cash contingent on more euro-zone self-help. The muscled-up fund may soon have the scale to help rescue a big nation like Spain.

The IMF now led by Christine Lagarde has gone from strength to strength in recent years, despite any personal sideshows involving its former chief, Dominique Strauss-Kahn. In the wake of the 2008 financial crisis member states tripled the fund’s lending firepower. Europe’s pledge gives this process another boost.

Calculating the weight of the IMF’s gunpowder is not an exact science. The fund claims total resources of $857 billion. Add in Europe’s proposed $270 billion, and it could be as much as $1.12 trillion. Since part of the IMF’s hypothetical pot comes from member states with small and illiquid currencies, a better measure of the fund’s real heft is $640 billion. Since much of this money has already been committed to troubled nations, only around $390 billion remains. So Europe’s pledge could boost the IMF’s lending power by a hefty 70 percent to $660 billion.

But it is also unlikely this will be the end of the fund-raising process. Following the 2008 financial crisis China chipped in an extra $50 billion and Japan $100 billion more. Fresh loans to the IMF from big holders of foreign exchange reserves, like China, Brazil and South Korea, are more likely now that Europe has got the ball rolling.

Of course, even after another generous round of contributions the IMF will still be too small to single-handedly rescue big economies like Italy and Spain. These two nations alone have gross funding needs of around $1.3 trillion over the coming three years, according to Barclays Capital. Still the IMF is at least on its way to being able to chip in more substantially to any package.

European Union member states have agreed to provide additional resources of up to 200 billion euros ($270 billion) to the International Monetary Fund.

The IMF currently has total resources of $857 billion. If the European nations contribute the maximum pledged, the fund’s resources would reach $1.12 trillion.

Christine Lagarde, the managing director of the IMF said on Dec. 9 that the funds would “enhance the IMF’s capacity to fulfill its systemic responsibilities” and said she was “hopeful that others will also do their part.”

Several developing nations, including Brazil, have said they were willing to contribute more to the IMF assuming European nations did more to help themselves.