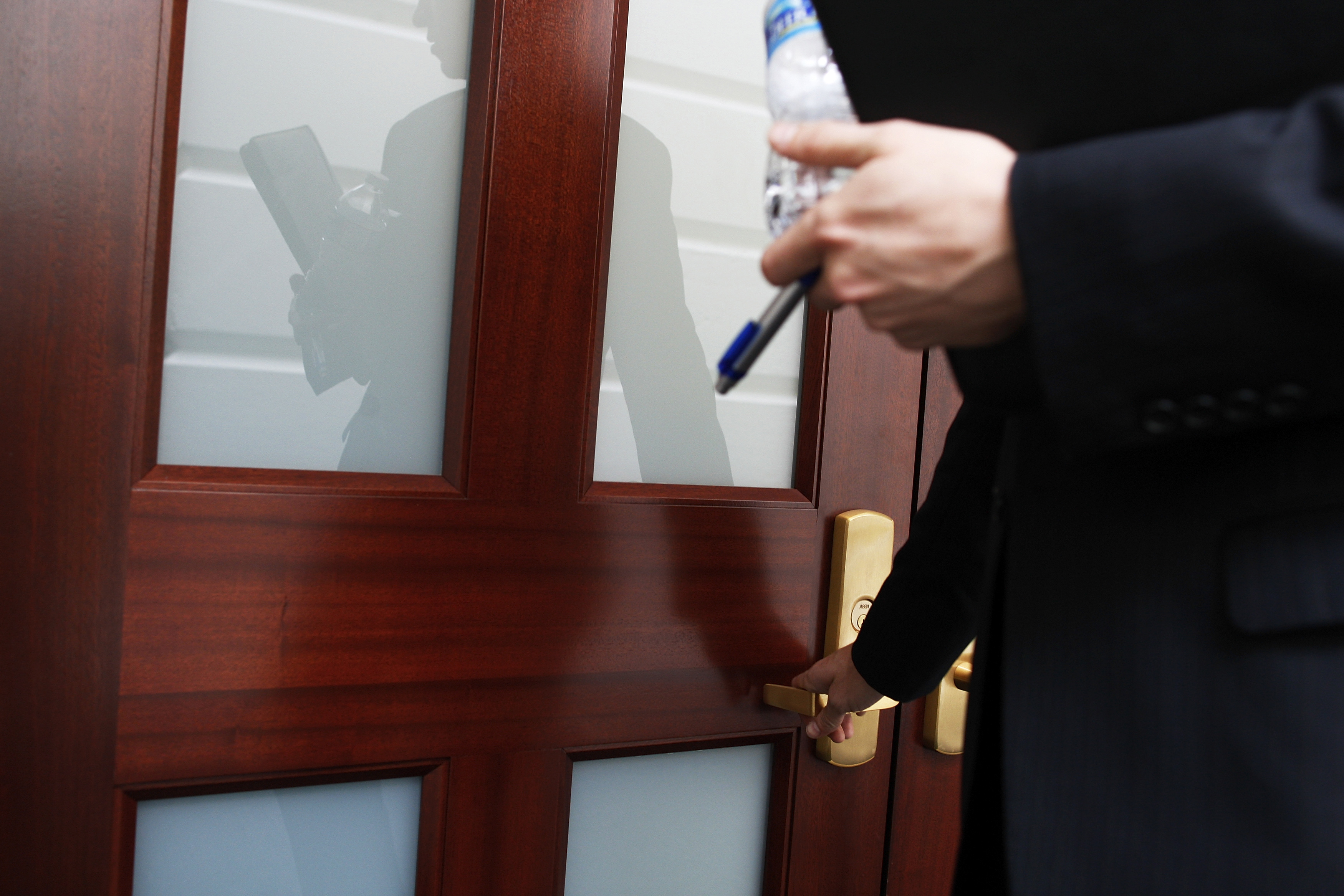 Bosses of Vale, Ambev and other companies are fighting in court to keep their compensation under wraps. Concerns over privacy and kidnapping loom large. Yet there’s evidence that transparency could make them richer. Breakingviews imagines a closed-door meeting on the subject.

Brazilian executives fighting demands by the nation’s securities regulator to disclose pay are awaiting a court date, Jose Roberto de Castro Neves, the lawyer representing the group, said in an interview on April 17.

A case sponsored by the Brazilian Institute of Finance Executives is due to be heard by an appeals court, after a lower court backed executives in 2013. Securities regulator CVM issued a rule in 2010 requiring disclosure of the compensation of the highest-paid executives. The Brazilian Institute of Finance Executives represents companies such as mining firm Vale, beverages producer Ambev and steel maker CSN.

More than a third of Brazil’s most traded companies still don’t reveal such details.