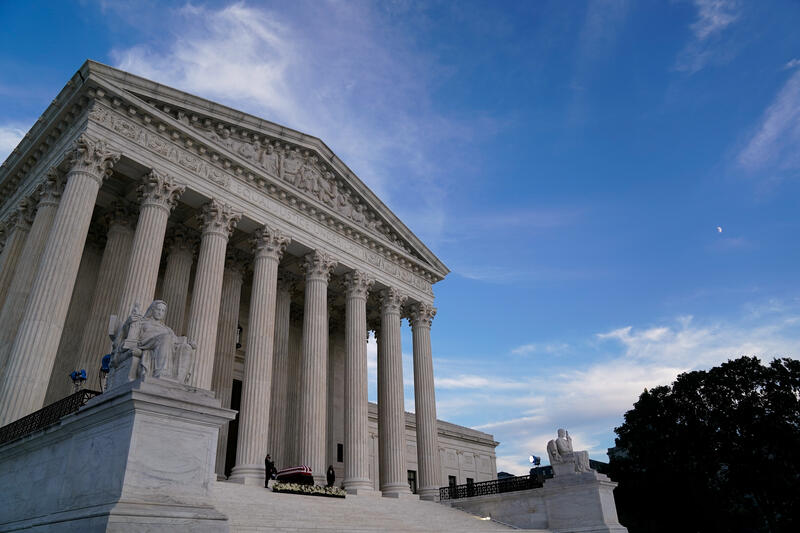 America’s highest court and central bank have some things in common: both are unelected and enjoy vast power and independence. The fight to replace Ruth Bader Ginsburg shows lifetime appointments have politicized court nominations. Those dreaming of reform could look to the Fed.

or
Request a Free Trial
or
Japan and Oz utility reflect on climate sins
Sign in to your Breakingviews account
If you need assistance please email breakingviews.clientsupport@thomsonreuters.com

In 2016, McConnell said he would not consider then-President Barack Obama’s nominee to replace Justice Antonin Scalia, Merrick Garland, because it was an election year.

Justice Ruth Bader Ginsburg lies in repose under the Portico at the top of the steps of the U.S. Supreme Court building in Washington, U.S. September 23, 2020.

In 2016, McConnell said he would not consider then-President Barack Obama’s nominee to replace Justice Antonin Scalia, Merrick Garland, because it was an election year.