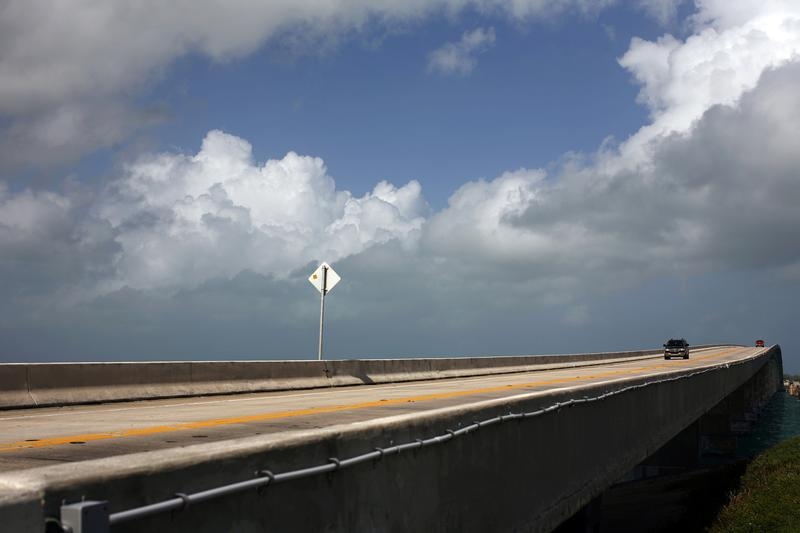 The U.S. Supreme Court is riding shotgun with Tesla Motors down the open road. The top U.S. tribunal unanimously ruled on Thursday that abstract ideas, even if run through a computer, can be freely adopted. Elon Musk, meanwhile, last week opened up the technology from his electric carmaker. Both decisions spread an important message to the vicious world of patent fighting: Share, don’t hoard.

The court has long said mere concepts like mathematical formulas can’t be patented. A derivatives-market operator argued, however, that using a computer to track counter-party payments was an innovation deserving protection. All nine justices disagreed, opining that the idea would have to, say, make the computer work better to be concrete enough to qualify. The decision does, however, preserve patents on truly substantial software.

Though the justices followed precedent, deterring wasteful litigation was probably on their minds, too. Infringement suits have cost companies billions of dollars a year, and their mere threat has sent patent-licensing fees soaring. Those fees account for almost a third of a smartphone’s price, for example, according to a new study by law firm WilmerHale and Intel attorneys.

America’s top intellectual property court, the Federal Circuit, deserves blame for blessing patents on business methods, simple medical observations and other fuzzy concepts that encourage litigation. The Supreme Court has repeatedly tried to rein in the lower court, most recently by making it easier for infringement-suit targets to recover their legal costs.

Musk is a high-octane ally, if not a completely altruistic one. Opening Tesla IP should speed development of batteries, charging stations and other technology integral to the industry’s – and, therefore, Tesla’s – success. And the automaker can still use patents as leverage against infringement suits.

A savvy technologist like Musk is more apt to understand the dynamics than aged jurists often derided as Luddites. Their alignment is an encouraging sign.

Cars drive north along the Overseas Highway near Craig Key, Florida September 8, 2008. Hurricane Ike continued its track Sunday as a major hurricane as mandatory evacuations were ordered for the Florida Keys. REUTERS/Eric Thayer

The U.S. Supreme Court on June 19 decided that abstract ideas cannot be patented merely because they are implemented through a computer. The court’s nine justices ruled unanimously in favor of CLS Bank International, which had challenged Australian derivatives market operator Alice Corp’s patents for a computer system that keeps track of financial transactions.

The justices said the basic concept behind the system, like all ideas, cannot be patented, and applying it with a computer without, say, making the computer work better or improving “any other technology or technical field” didn’t make it patentable.