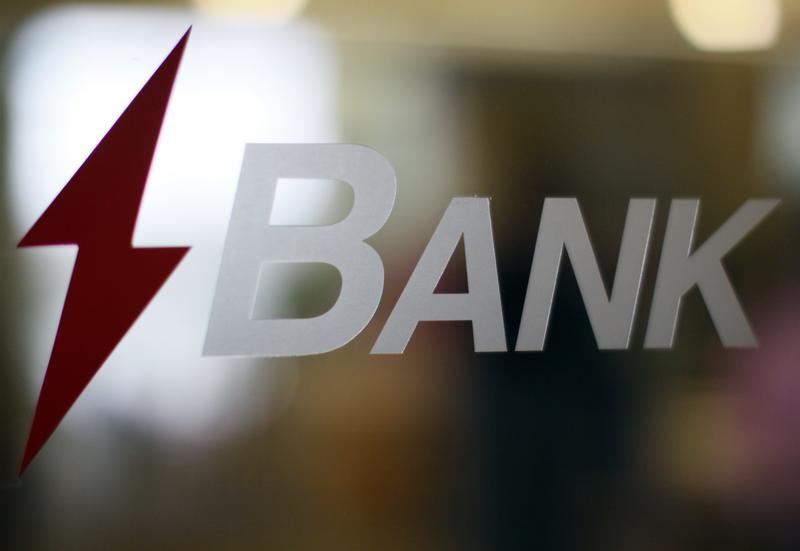 The crisis wiped out nearly 2,000 U.S. community lenders. Those left struggled with patchy loan demand, ultra-low interest rates and new rules. An improving economy and a hike from the Fed will help, if none succumb to rate shock. Any that do will only have themselves to blame.

The Independent Community Bankers of America is holding its annual conference in Orlando, Florida. The event, which opened on March 2 and runs until March 5, provides leaders from small institutions, generally with fewer than $1 billion in assets, the opportunity to get together and discuss issues ranging from competing with larger banks to dealing with new rules and lobbying Washington.

The group released its legislative and regulatory priorities for 2015 on March 3. Some of these include relief from regulatory burdens, tailoring mortgage rules better suited for smaller institutions, ending mega-bank advantages and too-big-to-fail and tweaking laws to help make it easier for community banks to raise capital.