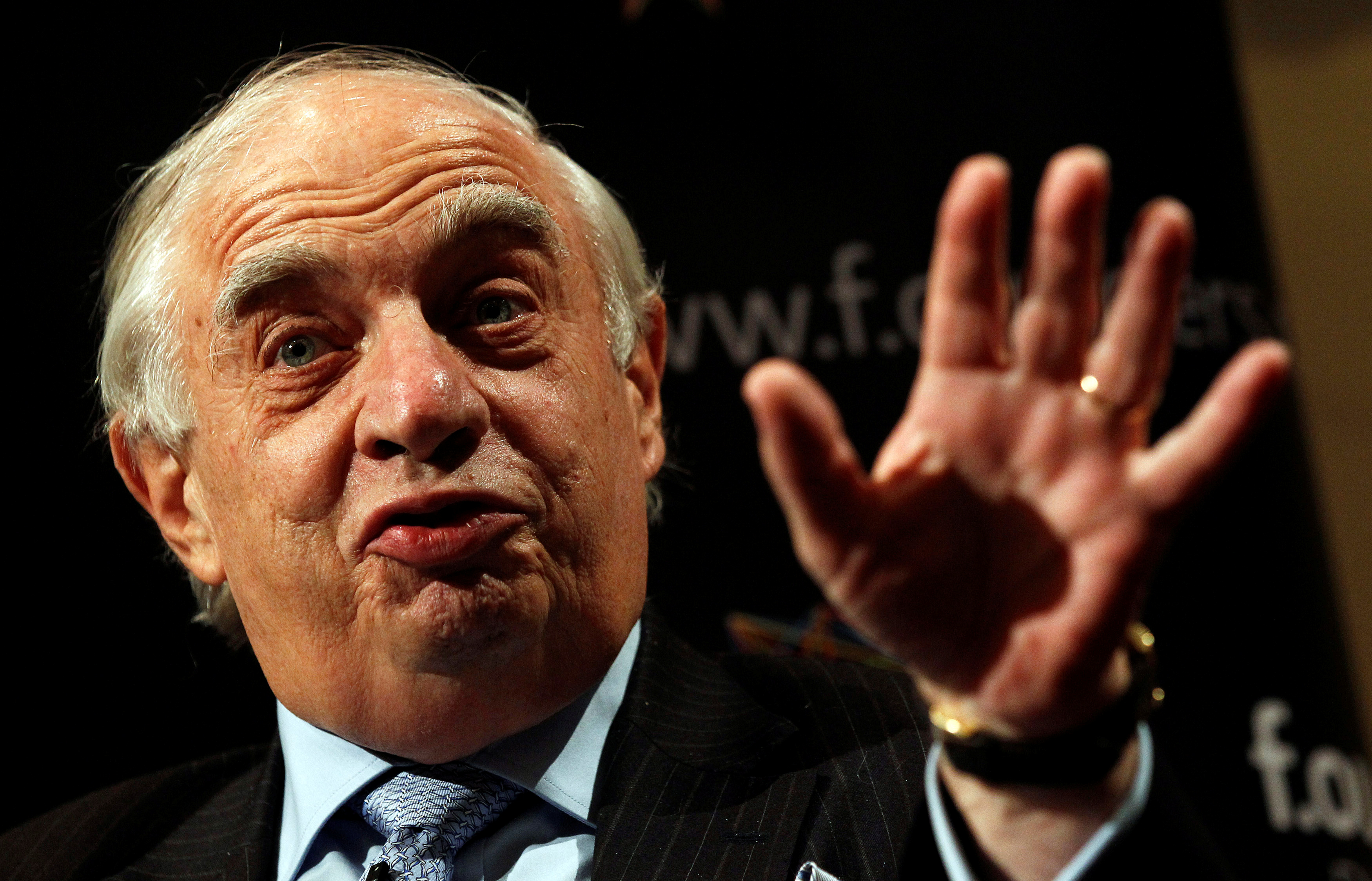 Former European Commissioner, trade chief and BP chair Peter Sutherland, who has died at 71, worked to make it easier for goods, capital and people to cross borders. His triumphs were blotted by corporate failures. Yet his legacy deserves to survive the current backlash.

FILE PHOTO: Peter Sutherland (L), Chairman of Goldman Sachs International and Foundation Board Member of the World Economic Forum, speaks during a question and answer session at the Royal College of Physicians in Dublin, Ireland October 29, 2010. REUTERS/Cathal McNaughton/File Photo - RC1E78A02D90

The Jesuit-educated barrister, who also served as Ireland’s youngest attorney general and then-youngest European Union commissioner during the 1980s, had been ill for some time, Irish broadcaster RTE reported, citing a statement from his family.

“Peter Sutherland was a statesman in every sense of the word; an Irishman, a committed European and a proud internationalist,” Irish Prime Minister Leo Varadkar said in a statement.

“He had a passion for public affairs and made a significant contribution to Ireland, Europe and the world over a number of decades.”