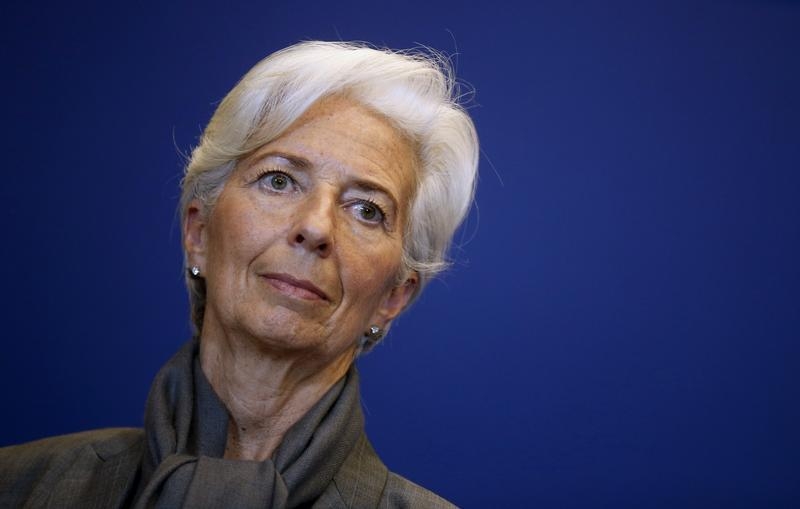 The international lender is again reducing its forecast for 2016 global growth, to 3.2 pct. Hardly a ray of sunshine sneaks through its gloomy outlook. Goldman Sachs bosses, though, are more optimistic in their annual letter. Read the documents together for a sanity check.

The International Monetary Fund on April 12 forecast global growth of 3.2 percent in 2016, compared to a downwardly revised forecast of 3.4 percent in January. The fund’s growth estimate also was lowered in July and October of last year.

For 2017, the IMF said the global economy would grow 3.5 percent, down 0.1 percentage point from its January estimate.

The latest report cited a worsening spillover from China’s economic slowdown as well as the impact of low oil prices on emerging markets such as Brazil. It also highlighted persistent economic weakness in Japan, Europe and the United States.