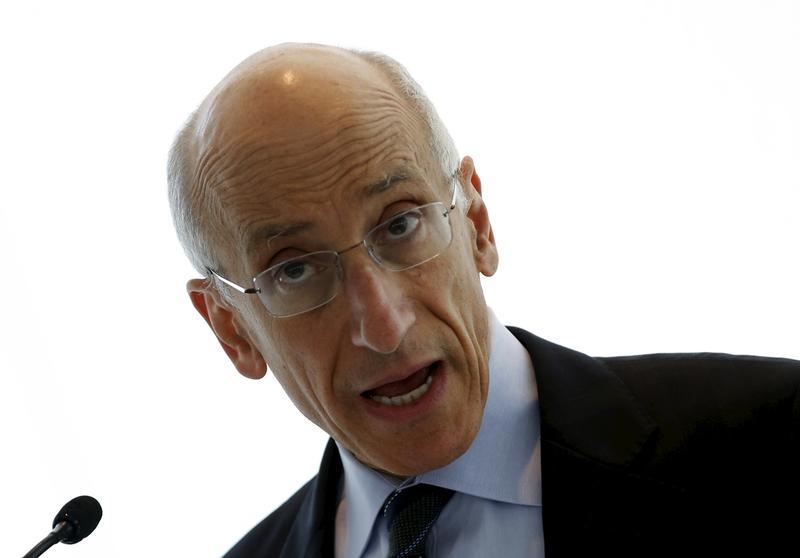 Make room in the audit doghouse for the U.S. Commodity Futures Trading Commission and KPMG. The swaps watchdog understated obligations by more than 75 percent of its operating budget for each of the last two years, Reuters has reported. That prompted the accounting firm to pull opinions certifying CFTC books for nearly a decade. It’s bad enough the financial regulator couldn’t keep its figures straight. KPMG’s obliviousness looks even worse.

The basic problem involves leases the CFTC entered into for buildings it doesn’t own. Under generally accepted accounting principles, the agency probably should have capitalized the leases rather than simply booking them as a yearly expense. The CFTC is investigating whether it did anything wrong.

There may, in fact, be an explanation. The law requires the watchdog to stay within its budget, and capitalizing the leases might have pushed it over. If so, Congress deserves criticism for not allocating enough money for financial regulation.

Of course, that’s no excuse for what looks like a basic accounting flub. It’s not too much to expect the CFTC – the supposed expert on options, swaps and other complex financial instruments – to know the rules and alert Congress if they conflict with legislation. Repeated errors in financial statements suggest the regulator’s internal controls are weak and require an immediate fix.

KPMG also deserves plenty of blame. The CFTC is primarily responsible for making sure its accounting is correct – and it seems to have told auditors about the discrepancy last year. Overlooking the problem for nearly 10 years, however, takes a substantial bite out of KPMG’s reputation.

This piece has been changed to correct the fiscal years associated with the corresponding shortfalls in the Context News.

Auditor KPMG has withdrawn nearly a decade of opinions approving financial statements from the U.S. Commodity Futures Trading Commission, according to Reuters.

CFTC is investigating whether accounting rules were broken. The agency said it did not agree with KPMG’s finding and is waiting for results from an official government audit, according to documents reviewed by Reuters.