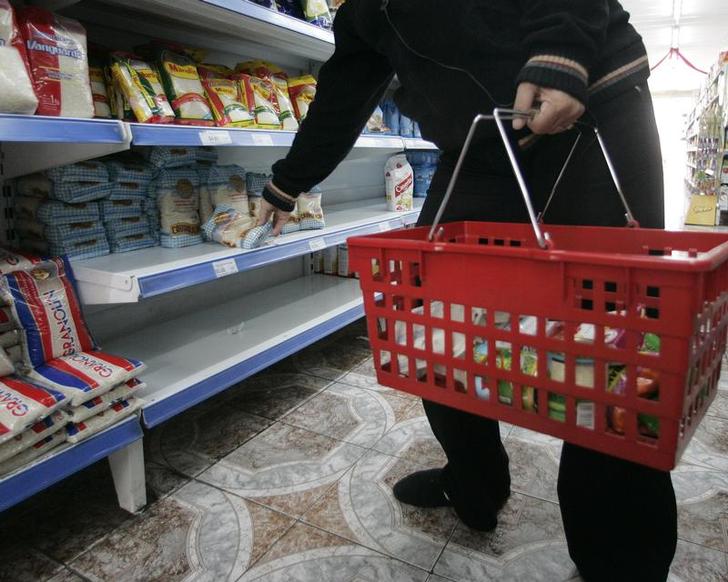 The Nordic nation has slashed interest rates more than expected. Sweden is a small, open economy with an independent central bank. So this will be an excellent post-crisis test case of the power of monetary policy to fight deflation when asset prices are rising. It won’t be easy.

A customer shops for groceries at a supermarket.

Sweden’s central bank cut its key interest rate for the first time in seven months on July 3. The easing, to 0.25 percent from 0.75 percent, was larger than the quarter-point reduction which had been expected by economists.

The Swedish crown fell to a three-and-a-half-year low against the euro on July 3 after the Riksbank cut rates. It weakened as far as 9.39 per euro, shedding 2.5 percent on the day, according to Reuters data.