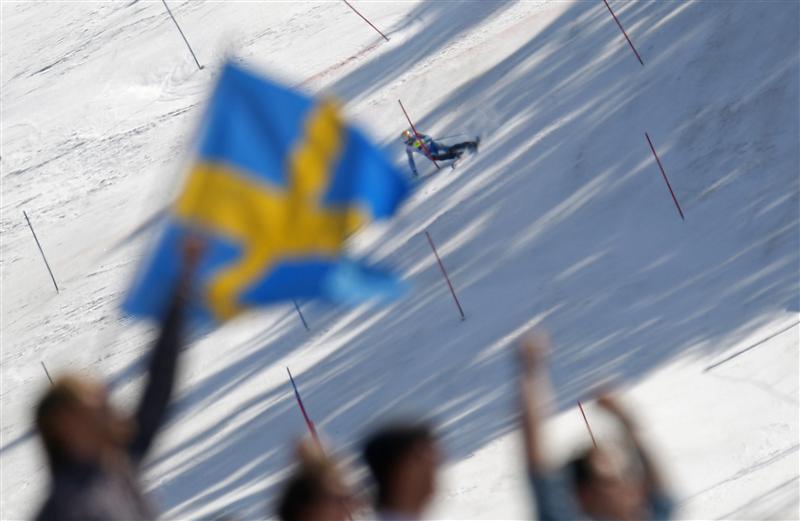 Economist Paul Krugman’s critique of overly tight central bank policy has lately been directed at Stockholm. Some investors level similar charges against the ECB. At least the Swedish experience shows that financial assets can withstand a period of negative inflation rates.

Economist Paul Krugman said in an opinion piece published in the New York Times on April 20: “Whatever their motives, sadomonetarists have already done a lot of damage. In Sweden they have extracted defeat from the jaws of victory, turning an economic success story into a tale of stagnation and deflation as far as the eye can see.”

Swedish consumer prices fell 0.6 percent in March compared with a year earlier and all inflation readings so far this year have been negative. Sweden’s inflation rate has been less than 1 percent since July 2012.

Swedish fourth-quarter gross domestic product expanded at the fastest pace in three years, growing 1.7 percent from the previous quarter, according to data released on Feb. 28.

Swedish inflation expectations among key financial and business groups were 1.8 percent on a five-year horizon, 1.4 percent on a two-year view, and 0.9 percent on a one-year outlook, according to the most recent TNS Prospera survey.