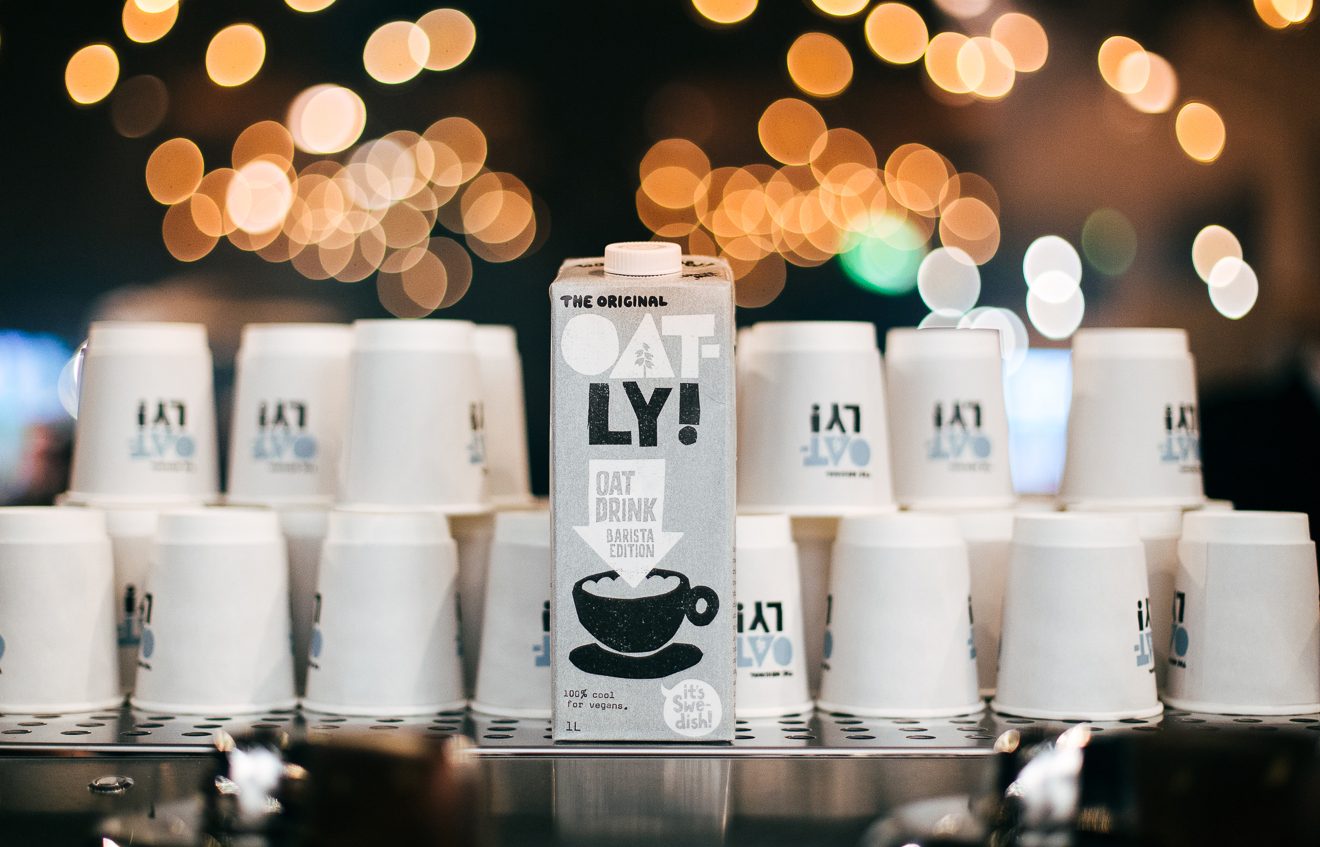 Oatly, which makes the dairy substitute loved by hipsters and baristas, raised capital from Blackstone and celebrities including Oprah Winfrey. Sales reached $200 mln in 2019 and are expected to double again this year. But its lead could sour as bigger groups like Danone wade in.

or
Request a Free Trial
or
New Covid-19 variant raises risk of recovery limbo
Sign in to your Breakingviews account
If you need assistance please email breakingviews.clientsupport@thomsonreuters.com