A spell in charge 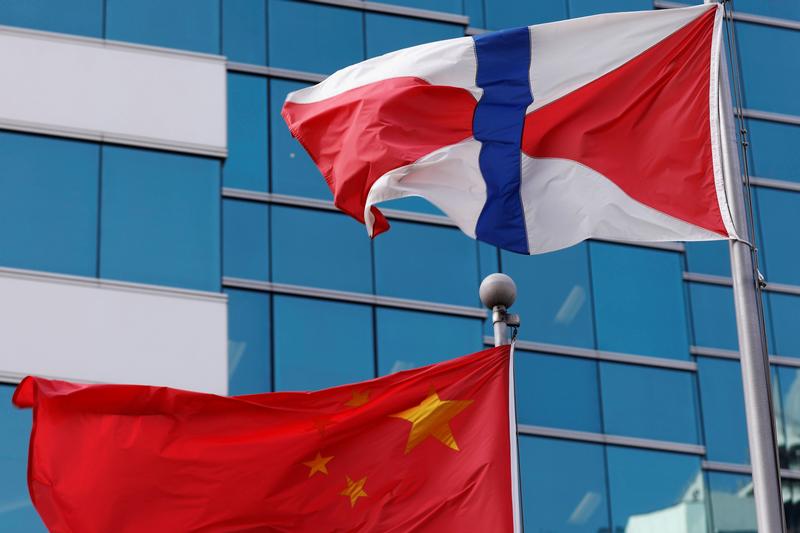 The venerable Anglo-Asian conglomerate named a family member as chairman of its flagship Hong Kong unit. That signals it is taking problems at Cathay Pacific Airways and in oilfield services seriously. This could be good news for long-suffering Swire Pacific investors.

Swire Pacific has appointed Merlin Swire as chairman, succeeding John Slosar as of July 1, the Hong Kong property-to-airline conglomerate said in a statement on Feb. 8.

The incoming chairman joined the broader Swire group in 1997 and has worked in Hong Kong, Sydney, Shanghai, and Xiamen. He returned to London as finance director of UK parent company John Swire & Sons in 2008, becoming chief executive in 2015. He will relinquish this role. Merlin Swire said his move “reflects how important Hong Kong is to the group's business”.

Slosar, who has been with the Swire group for nearly 38 years, will remain chairman of Cathay Pacific Airways to help see out a three-year turnaround programme. He became Swire Pacific’s chairman in 2014.